Okay, we’ve all heard stories about how people get mad at other members of the audience who text or call during a movie. It’s pretty inappropriate. They don’t like seeing a phone light casting a signal or listening to another person’s conversation. In fact the Alamo Drafthouse makes it a priority to let members of the audience know that cell phone use during a film is frowned upon by screening the infamous voicemail prior to every showing. Local theaters may use a toned down version of it simply by asking nicely, but at least theaters in the US are doing what they can to curb cell phone use during a movie.

Apparently China plays by a very different set of rules though. In fact, what they are testing will probably make anyone mad. Theaters in China are know testing a technology that will allow them to text their reactions during a movie, which will then be posted on screen. Because that is already a good idea. Hit the jump for more.

THR was the first to report on this. The report says that the Chinese youth already are texting and writing reactions on films they watch on their tablet, so this would be on a much larger scale.

While it is still being tested across the country, including in larger market cities like Beijing and Shanghai, it has received a mixed reception. Some have said that these bullet comments are a distraction, while others have praised it. The Legend of Qin director Shen Leping said these bullet reactions would be helping to the filmmaking process. I guess the Chinese Entertainment Industry hasn’t received the message about test screenings.

But this kind of test isn’t entirely strange. In fact we have a similar concept here in America. The second screen option where viewers can interact with the film using their smart phone or tablet using certain cues from the film. I’m not entirely sure if we will expand to the big screen like China has, but based on what the Alamo Drafthouse is doing and recent news, I don’t expect second screen use to be seen in a theater anytime soon. 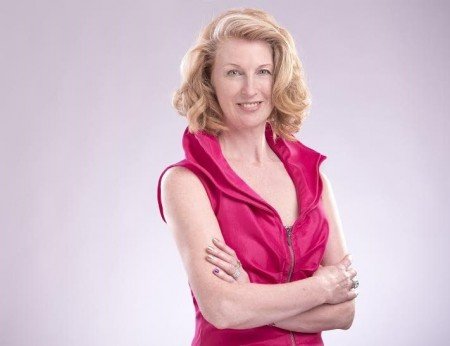