Vince Vaughn and Colin Farrell may have been cast as the lead characters in HBO’s True Detective, but the drama series is still searching for it’s female lead(s). Who it will come down to is still unknown, and there are still many rumors as to who it may be. But as we wait for HBO’s answer, we can get a good laugh at what could have been with a parody from the folks over at Funny or Die.

Their latest video takes sees Kate Mara and Ellen Page as detectives who are just as tough as Rust Cole and Marty Hart. Although, they can’t seem to do their job because the two are short. Hit the jump to see the hilarity ensue.

Gotta give credit for FoD for making the video short, and not draw out Mara and Page’s height to make it feel like a sitcom gag. Most of why the two seem so inept at their job is because they are missing vital pieces of information, whether it is because they can’t reach high shelves or they can’t see who the Yellow King is at police briefings because the person in front of them is so tall.

It is very funny, and it keeps us from going crazy from waiting for confirmation at to which actress will take the female lead in season two of True Detective.

As aformentioned, season 2 of True Detective stars Vince Vaughn and Colin Farrell, with more casting confirmations to come. It will feature a whole new story, and be set in California. The series will also have different directors helming each episode, as opposed to only one last season. Justin Lin, of Fast and Furious fame, will direct the series’ first two episodes. Season 2 of True Detective will air sometime in 2015. 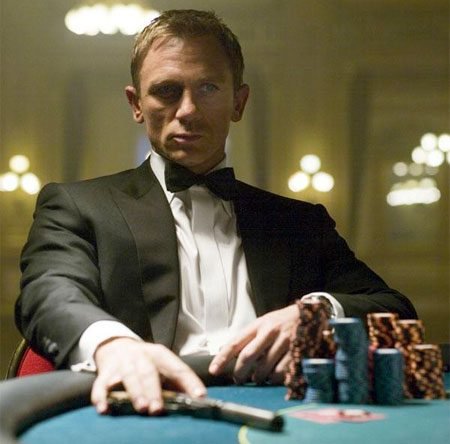