Birdman is already out in theaters, and based on the trailers that have already been released you may have noticed that the film is about a Hollywood star looking for redemption by playing in a stageplay version of the character he is most known for.  With various TV ads running, it’s really hard not to notice the film.  Now Fox Searchlight Pictures is trying something a bit more unconventional: they have launched a viral video that stays true to the themes of the film.  Hit the jump to check out the trailer for Birdman Returns.

#TBT: in 1992, Riggan Thomson makes box office history in BIRDMAN RETURNS. It will be another 4 years before Riggan famously pulls out of BIRDMAN 4 and disappears off the face of the planet until reviving his career on Broadway!

Where were you when you first saw BIRDMAN RETURNS? http://BirdmanTheMovie.com/

It’s pretty hilarious to see this kind of marketing strategy for a movie about a fake actor who stars in a fake stageplay about a fake hero.

Here’s the premise of Birdman just in case you don’t know what it is about:

BIRDMAN or The Unexpected Virtue of Ignorance is a black comedy that tells the story of an actor (Michael Keaton) — famous for portraying an iconic superhero — as he struggles to mount a Broadway play. In the days leading up to opening night, he battles his ego and attempts to recover his family, his career, and himself.

The similarities between the film and the current state of Hollywood is scary, and watching this faux trailer makes it all the more scarier.

Birdman is out now in theaters. 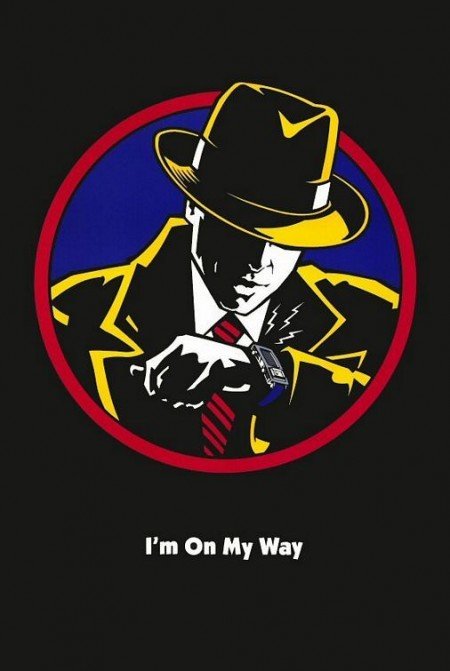 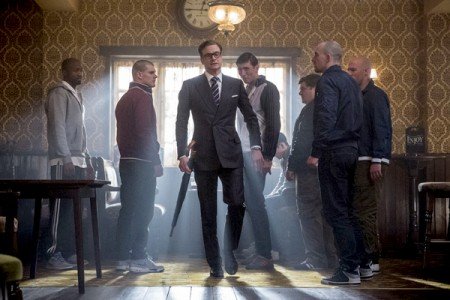