Now a days, its common practice to tease a teaser trailer for a blockbuster film, and if you aren’t doing it, then you aren’t marketing your film right. We’ve seen plenty of instances where this has occurred, and today is no different. Hot off yesterday’s announcement, Paramount has released the teaser for the teaser trailer of Terminator Genysis. The full trailer drops tomorrow, but if you need any reason to watch it, then check out the teaser to the teaser trailer below.

It looks like we may see the return of the T-1000 or T-X, or maybe an upgraded version of the two. We also get a quick glimpse of what looks like the time portal that Kyle Reese goes through to protect Sarah Connor, but what is on the other side is something he never though he’d expect to see, as indicated in the official premise below.

On the verge of winning the war against Skynet, Connor sends his trusted lieutenant Kyle Reese back through time to save his mother’s life and ensure his own existence. But what he finds on the other side is like nothing he ever expected. After being orphaned at age 9 by a Terminator, Sarah Connor has since been brought up by another Terminator, played by Schwarzenegger, programmed to protect her. This Terminator has then trained her to face her destiny, which she adamantly tries to reject. 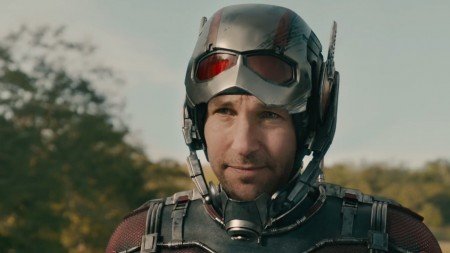 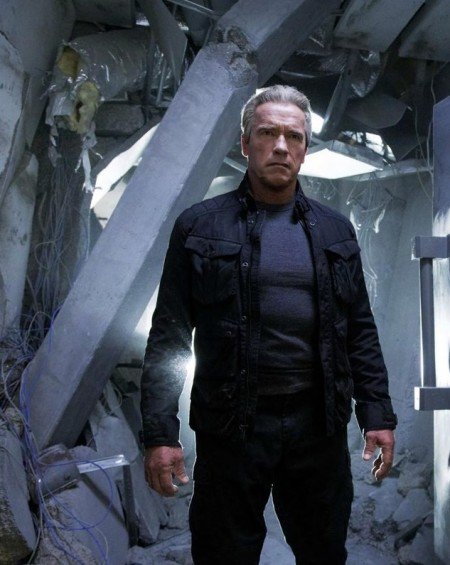 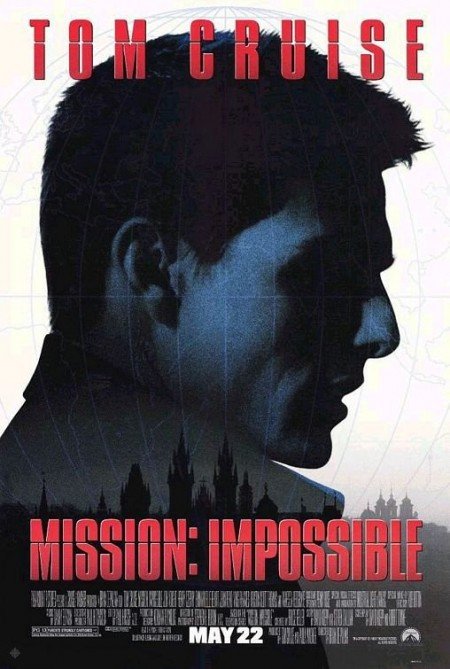