Of course with a trailer as hot as Star Wars: The Force Awakens, there is bound to be trailers that spoof, analyzes, chastises, or even criticize. Even our very own Christopher Moore made trailer spoof of his own that used Spaceballs footage, which also got the attention of various movie blogs. Now Saturday Night Live has taken notice, and made a parody of their own. They’ve already done parodies of other films this season, so it was only a matter of time before they set their sights on Star Wars: The Force Awakens.

Hit the jump to check out the video starring SNL host James Franco.

It only seems fitting that the SNL crew put a geriatric spin on the trailer, given that the OG characters are more than likely to be 30 to 40 years senior to the youngest members of the cast. Most of the characters seem to be out of their element. Han (Tarem Killan) is hard of hearing. Lando remincises about the old days, while being harassed by his wife for not doing the chores. Leia (Bobby Moynihan) can’t record a video on R2-D2. You get the picture.

Some of it is pretty clever, but some of the bigger jokes have already been done. Like Leia trying to figure out how to work R2. And no one one seems to understand what the ball droid is.

Oh and here is the Spaceballs: The Schwartz Awakens spoof trailer just in case you missed it. 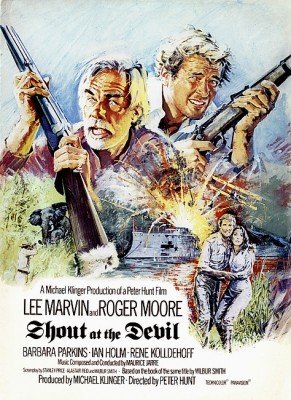