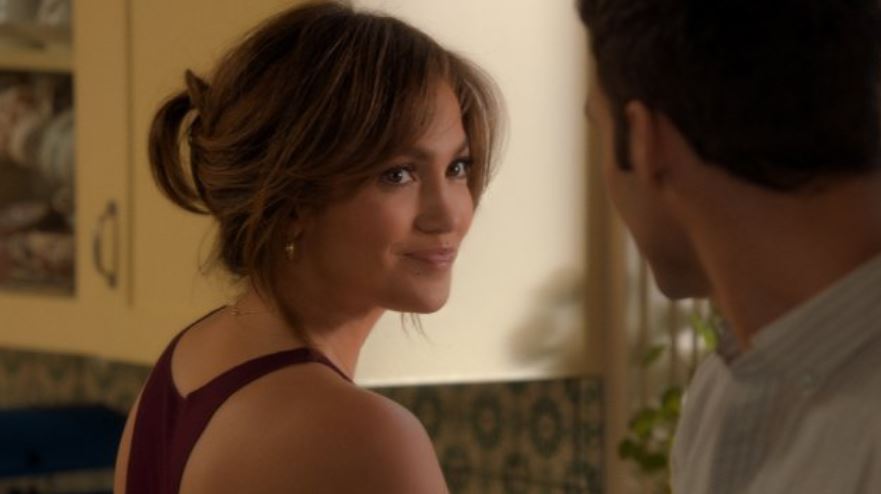 This week, Jennifer Lopez returns to the big screen with The Boy Next Door also starring John Corbett and Ryan Guzman. An interesting genre mash-up with thrills, family drama and some shocking surprises from Universal and Blumhouse. At the press day for the film, Lopez talked to the media about taking on not only the starring role but also a producing role in her latest feature. Hit the jump to check out what she had to say about the making of this Friday’s release.

Question: Was there ‘A Boy Next Door’ when you lived on the block?

Jennifer Lopez: My first boyfriend was the boy next door. When I was like 13 or 14 years old. The summer I turned 14. He was cute, cute enough I thought at the time.

Q. What inspired you to take on not just the star role but a producer role as well?

Lopez: When it came to us we got it made with Blumhouse. They’re the ones who got us the financing for it. The character for me was something that seemed for me a perfect fit for right now. I really could relate and I think a lot of people could relate to what she’s been through. What she is going through. Men and women being at that point in your life when your relationship falls apart and you’re kind of left feeling with that sense of worthlessness. Like you don’t belong anywhere. That everything you thought was true is not. That something at the base of Claire’s character is very, very understandable. People can understand it, they can understand making a mistake at a moment like that. Made me realize I could make whatever movie I want. Material is what kind of matters. Do I feel like doing this at this time? And not waiting for a big studio to Greenlight something or hire you as an actress. It really is very empowering. I think it’s a new day and new time. In the kind of trajectory of an artist we have more power in that way than we’ve ever had before.

Q. The sex scene is very intense and natural is it ever uncomfortable to shoot those moments?

Lopez: That’s our job to make everything looks natural. They’re always uncomfortable its a very vulnerable position to be in. Its just as hard to bare your soul emotionally sometimes. At the end of the day the its the truth in this scene and if it wasn’t intense and real enough the rest of the movie wouldn’t have made any sense.

Q. Your career has had a good span without many breaks, how do you have all this energy?

Lopez: I’m in a good place in my life. I love what I do I’m just one of those people who has a lot of energy and could work long hours if I’m inspired or passionate about something. I don’t really think about time, I don’t. I just keep going  as time has gone on I have learned to take better care of myself. Which is why I think I’m in the best time of my life right now because I’ve become more aware that when you’re younger you don’t realize you have limitations and realize you are the one who has to take care of yourself. No one else is going to do it for you.

Q. The film was a blast, was it the intent to make it this fun?

Lopez:  It is funny at times. We knew we were making a popcorn thriller. We knew that,  but it doesn’t mean that we didn’t want it to have  themes that resonated with everybody. Or else it just doesn’t matter. Then you’re just making a bad movie. That wasn’t the intention. The intention was to make a fun popcorn thriller that made people feel something that made you root for the main character and I think we do. At the base of it, there’s a broken family and its about that family coming back together through this terrible thing that happens. And that for me was what it was always about. Her being broken in the beginning and finding the strength and realizing that her family is worth saving.

Q. You’ve  played women who are vulnerable or weak in dramas and also strong or kick ass. This was a mix what is easier to play, what do you prefer?

Lopez: I prefer romantic comedies they’re just fun. That’s a fun set. You’re just seeing how silly you can make things. I’m a hopeless romantic and I love that kind of stuff. As far as that type of acting like being more dramatic or being more tough or being more vulnerable. It’s all the same.  It’s all about trying to find the reality in the moment. You know making it real.

The Boy Next Door opens this friday! 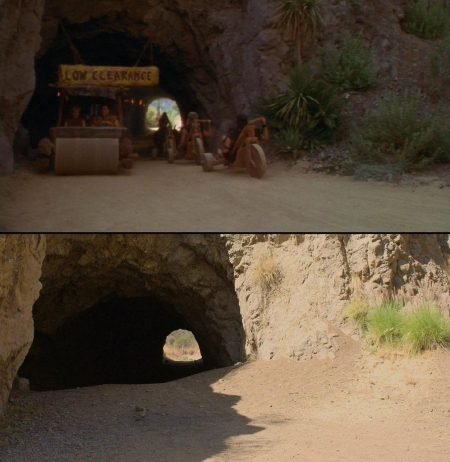 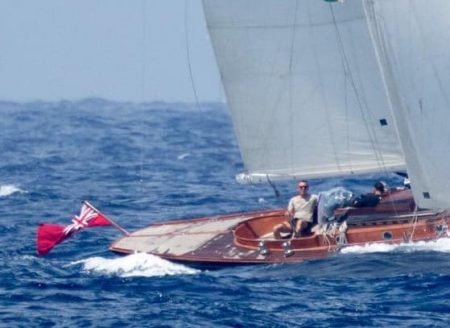