A long time ago, in a Galaxy Far, Far Away, a trailer was released for Star Wars: The Force Awakens. That was December, 2014 (precisely one year from the movie’s release). But saturation is of course NEVER a good thing in marketing. You want to generate ‘buzz’ and hype and excitement. What you do NOT want is to give the game away, compromising curiosities that fuel box office figures!

At the same time, one does not wish to leave the fans TOO hungry. It’s a question of balance. And so, we expect an imminent end to the news drought, whilst avoiding a total flooding. In a perfect piece of corporate synergy, Force Awakens will have a second trailer attached to Avengers: Age of Ultron. That enforces the Disney acquisition of the Star Wars brand and trades off the inevitable appetites for more futuristic fun and fantasy among those enjoying their latest fix of Tony Stark and co. 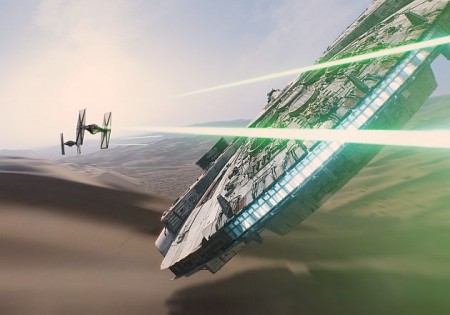 Expect a third trailer in turn, probably around September; an almost quarterly cycle. It’s regular but not too predictable; giving enough away to tease and stimulate interest, whilst avoiding corporate over-kill. That is the marketing method du jour: three – four trailers, coupled with tv spots closer to the actual release date and wrapped in corporate connection to twin franchises and thematic echoes. It’s a winning formula.

What if you STILL cannot wait and NEED more Star Wars? I know the feeling. The brand has a way of mesmerising you, visually and in every other sense. Relax. You have the new digital releases of all six of the previous movies from A New Hope through Revenge of the Sith; framed with new special features (how big is that LucasFilm archive? Seriously, it’s getting like a found footage film in itself). You will feel more empowered just by hitting ‘purchase and download’; knowing you can now blast Star Wars, directly, from your laptop et al anytime. What took them so long?

Still not good enough? Honestly, ‘patience you must have’ (Yoda). Well, the animated universe of Star Wars IS worth a look. Clone Wars and Rebels give one the experience that was arguably missing from those pesky prequels (I like Episodes 1-3, by the way, but these animated series successfully expand the expanded universe where the prequels failed). 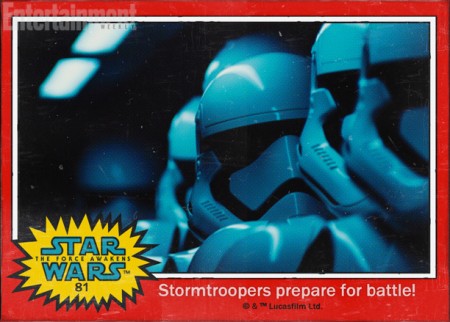 Some of the novels are also excellent and many of the writers (Timothy Zahn, James Luceno) simply ‘get’ how to bring our beloved canon of characters in a vivid and compelling fashion. My hero, Han Solo, does especially well out of the books /comics etc. His backstory feels ‘right’; his further adventures are genuine fun. Combine the novels with some podcasts (Forcecast; The Sarlacc Pit; The Wampa’s Lair; The Star Wars Report) and you’re sorted.

But there’s more. MUCH more. Because it’s not just Force Awakens / new trilogy heading your way. Expect a series of spin offs, too. And already the Internet is awash with fan-fiction, discussion and above all, some GREAT fan-art to pave the way.

First up will be Star Wars: Rogue One for December 2016, from 2014’s  Godzilla director Gareth Edwards. It’s presumably set in the world of X Wing warfare, as the title seems to reference X Wing pilots’ frequently favoured call sign.

And we have found the best of the best to get a sense of what that film’s teaser art MIGHT look like. Only ours is very possibly even BETTER than whatever Disney /LucasFilm dream up. Dear Readers, we present the inspired work of RYAN CRAIN and MARK EDWARDS. Ryan is a brilliant digital artist and Mark an accomplished photographer. The works might not yet be ‘official’ studio art but frankly, they should be. 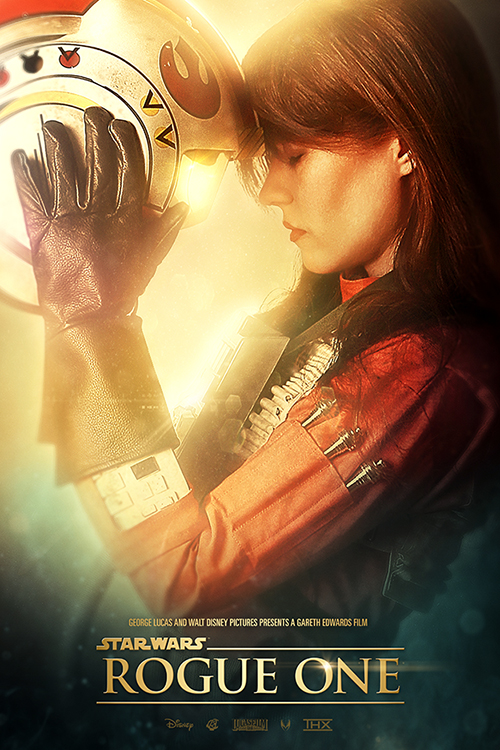 We cannot commend these talents highly enough and we look forward to an ongoing relationship whereby we can present and promote their efforts. THAT’S viral marketing! You don’t have to be a major studio to highlight and harness major talent. ‘Many Bothan spies died to get this information’.

Sit back, relax and savour these pieces of artwork. It’s a taste of what might be in the future of the Star Wars franchise and a visual experience in itself. ‘You’ve just taken your first step into a larger world’ (Alec Guinness as Obi Wan Kenobi; Star Wars: A New Hope; 1977). 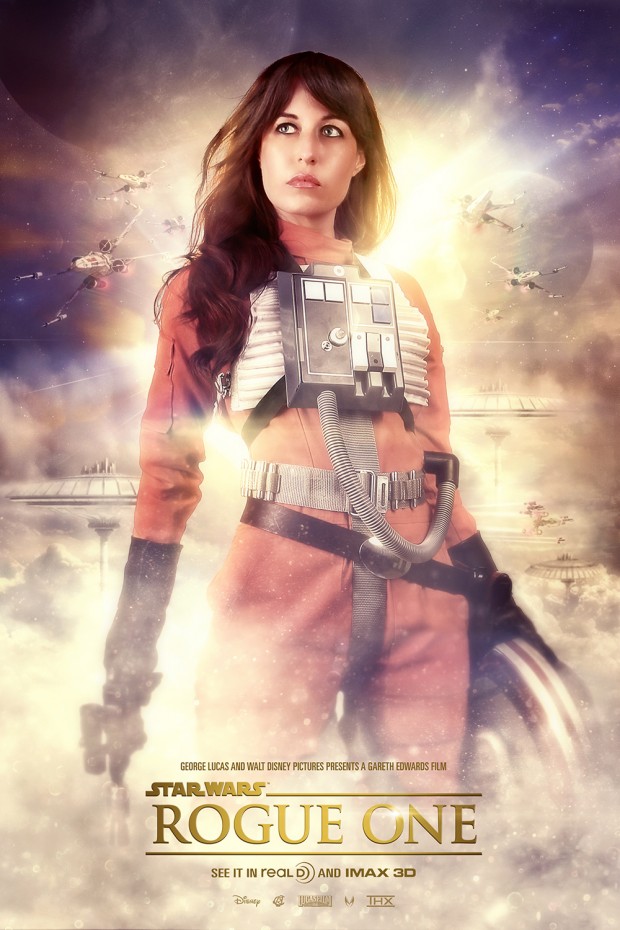 Star Wars will no doubt return to these pages very soon with the release of the next trailers and news on the franchise. In the meantime, ‘May the Force be with You’.