Fantastic 4 is a different animal altogether. It comes against a (Susan) Storm of scepticism predicting (Doctor) Doom at the Box Office. The project was vilified for two disparate reasons. Initially, there was a lack of information. And then, the opposite extreme: an initial trailer released, with a director’s commentary of all things!

They could not get it right. And there was an element of apathy, too. Why reboot this at all? The 2005-7 films were not that bad and there was no great call for a ‘dark’ reinvention of this mythology. So I am pleased to report the new trailer is excellent. It gives enough away to understand the basic plot (string theory gone mad, basically).

There is an inter-dimensional portal that echoes Raiders of the Lost Ark and a clear sense of peril and scientific exploration meets adventure serial dynamic. The special effects are indeed very special and the whole piece looks visually stunning and compelling. The cast does seem to be taken almost entirely from other franchise fare (be it television’s House of Cards or rival comic book product) but that happens frequently now.

Granted, Fantastic Four is a less valued property than other Marvel characters /stories; but Twentieth Century Fox are at least trying to do the best with what they have. There’s some clear universe building going on here and that could also, theoretically at least, enable a crossover with X Men in years to come (thereby competing with the wider Marvel Cinematic Universe that can now host Spider-Man).

By contrast, Jurassic World has been trumpeted as a hit in waiting from day one. It was time for another one, almost fifteen years after the third outing (2001’s Jurassic Park 3). An inevitable glow of nostalgia was present as well. We remember being kids and scared out of our cinema chairs by an advancing T-Rex and Velociraptor by Spielberg’s original 1993 effort.

And, whilst some are critical of 1997’s Lost World, I thought it was great adventure movie and a matter of curiosity to see Spielberg’s darker worldview address the dinosaur wonderland after the moral meditation of Schindler’s List. That set-piece with the cracking glass windscreen: classic stuff.

Jurassic World’s second trailer evokes neither the wonder from the first Jurassic Park nor the genuine thrills of Lost World. Initially promising teasers have been compromised by a new release trailer that simply reveals too much.

We even get a glimpse of the ’villain’ dinosaur, when the film’s major selling point should be its surprise revelation. Every beat of the plot is more or less given away here, to the extent that one might ask ‘why bother going?’.

All is not lost. Chris Pratt is the leading man and looks every inch the action hero. Charming, funny, competent and able to switch modes from romantic to deadly in a blink, he is now the major selling point. It’s no accident that Pratt is touted as the next Indiana Jones.

The scenes of Pratt in the trailer really DO look thrilling in a way that the shots of dinosaurs simply fail to do this time. He’s convincing in a manner that many prematurely promoted leading men simply aren’t.

Bryce Dallas Howard has also come into her own at last, having been something of a sequel Bridesmaid yet never the Bride of a franchise (Spider-Man 3; Terminator: Salvation). Finally, a three-quel to suit her! So, in one of life’s ironies, it is the human dimension rather than the CGI prehistoric beasts that save this trailer and the franchise they represent.

Of course, the jury is out on both movies until their actual release this summer! We look forward to covering and reviewing them. Meantime: here is a taster of both products in the aforementioned trailers. 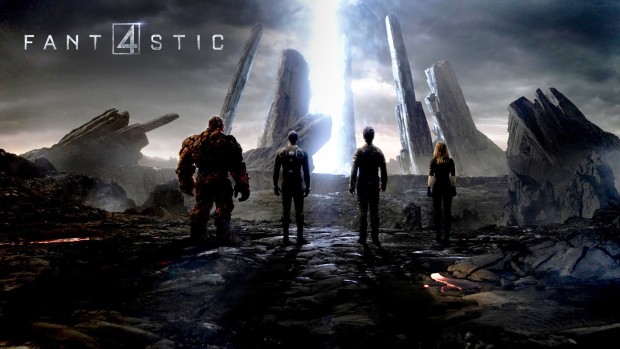 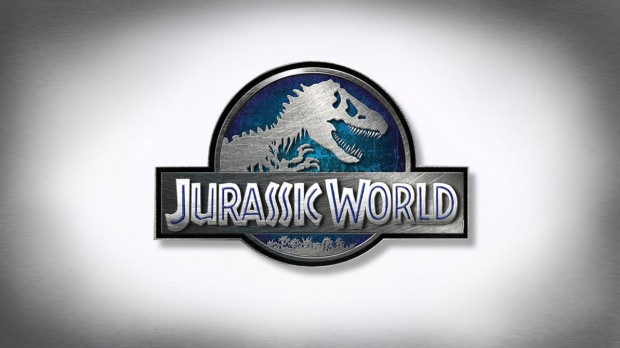