This case has just come onto my desk, Detectives. A cold corpse in a cold case. We have plenty of witnesses. A few you can trust. Have a coffee and a cigarette. Be careful who you talk to. Avoid the Dames and the smoky jazz clubs or neon lit streets. I need y’all to check out this. The mysterious case of why series 2 of TRUE DETECTIVE has been so persecuted.

I’ve already set things in motion by assigning our best guy on the beat, Det FRANK MENGARELLI. Be sure to read his report (and see his amazing poster artwork!). Then begin your own investigations. You have your orders, fellas..well what y’all waitin’ for, Christmas? GET TO!

Oh and there’s a Bottle o’Scotch for whoever nails the perp scumbags behind this crime first..just tread carefully..are we to arrest the programme makers? Or the folks that judged it so harshly without giving it a fair fight?..Read on and decide! True Detective We Get the Show We Deserve

“I didn’t live my life to go out like this.” – Frank Semyon

Bleak and hopelessness.  That’s what we’re left with after the conclusion of the second season of Nic Pizzolatto’s masterclass series, TRUE DETECTIVE.  Each one of the characters got exactly what we were promised, they got the world they deserved.  I want to preface what I’m about to say next with this: From the first episode of the first season, I was completely obsessed with TRUE DETECTIVE.

After the season concluded with the most satisfying ending it possibly could, I thought there was absolutely no way that a second season could, at the very least, be comparable on any level to the first.  Rust Cohle was a cinematic and ideological godsend.  No one had higher expectations for season two than I.

Colin Farrell, Vince Vaughn, Rachel McAdams and Taylor Kitsch were announced as the primary cast.  I thought, okay, this is interesting.  I always loved Vaughn in dramatic roles and Farrell has always been an actor I’d watch in anything.  Kitsch was good in SAVAGES, thought I had not seen FRIDAY NIGHT LIGHTS.

McAdams piqued my interest based on her performance in TO THE WONDER.  All that being said, and after digesting the finale of season two, I can honestly say that not only did Farrell, Vaughn, Kitsch and McAdams give career high performances, and not only is season two better, but it completely upped the artistic game for not only Nic Pizzolatto, but also HBO and serious television series from this point on. If you’re outraged by this, let me explain.  The first season was too big to fail.  It was backed by HBO, had Cary Fukunaga directing all eight episodes, T Bone Burnett doing the music, and drew the star power of Matthew McConaughey, Woody Harrelson and Michelle Monahgan.  The season was a dark cop show, wrapped in McConaughey’s dialogue sewn with lyrical realism.  The first season became not only a phenomenon, but a revelation.

We had never seen anything like this before.  It became a monster that everyone suddenly watched.  Whether or not they grasped the content is irrelevant.  Everyone watched it because everyone was watching it.  Then came the finale, which underwhelmed a lot.  Disappointed many.  Those people were concerned about the ritual killing case not being fully closed.  But that wasn’t what the first season was about, was it?  It was all about Rust inadvertently finding his inner peace.

Then came season two.  Some people found the casting to be lackluster.  There wasn’t one director for the entire season, and then the initial reviews came out, which were mixed, but predominantly overly harsh on the show.  Keep in mind, the critics were only sent a screener of the first three episodes.  The critics directed their negativity specifically at Pizzolatto himself.  The harsh criticism is akin to the same media sabotage that Michael Cimino suffered with his masterpiece HEAVEN’S GATE. Not all of the criticism to the second season is unwarranted.  The dark noir and the pulp dialogue are not for everyone.  Even those who are avid fans of that genre had legitimate criticism of the second season.  Understandably, TRUE DETECTIVE certainly is not a show for everyone.  I will be the first to admit that.  I’m friends with a lot of filmmakers and writers on Facebook.  The reaction from them was mixed as well.  Some loved it, some didn’t like it, and some were very vocal about their absolute disdain for the show, and specifically Pizzolatto himself.

I chat with one filmmaker very often, and he initially didn’t love the show nearly as much as I did, but as the second season unraveled, he was just as drawn to it as I was.  I asked him one day why there was such hostility directed towards the show and Pizzolatto.  His response was one word: Jealousy.  He then elaborated and told me that the disdain for Pizzolatto came from the fact he was not a part of the machine, he was a novelist who wrote a brilliant first season, and went from a college professor to the showrunner of the most powerful show at the most powerful network overnight. Whether or not that is true, it doesn’t really matter.  What has me in absolute disbelief are the people “hate watching” this previous season and proud to be doing so.  I can’t help but take away that these are the same people who started watching the first season because it became pop culturally trendy to.  They were the same people who on their initial reaction of the first season’s finale didn’t register it at first.  These are the same people who jumped on the trendy bandwagon to hate the show this season.  It became a game of Facebook “like” baiting, and Twitter retweeting.  Whoever could make the snarkiest hashtagged quip won the internet for the day.

I wish I could thank each and every one of the “hate watchers” personally and tell them how much I appreciate their viewership to keep buzz for the show high and keeping the ratings very high and insure a third season from HBO is Pizzolatto is willing to do another.  Whether or not you loved the show as much as I did, or thought it was an admirable follow up, or absolutely hated it, one thing is the absolute truth — we got the show we deserved. 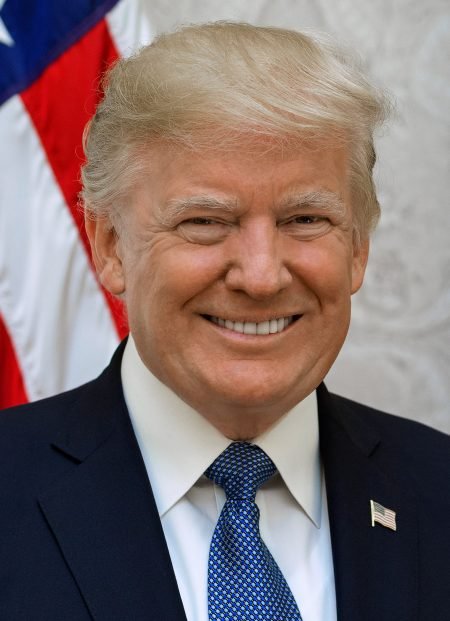