THE JOKER: A VISUAL HISTORY He is the mirror image of BATMAN. An undying personification of evil. At once complex and primal, childishly impish and deeply sinister. Figure of playful fun and amusement whilst inspiring true terror and fear at the same time. Born from a derivative playing card image and merged with horror imagery from THE MAN WHO LAUGHS through PHANTOM OF THE OPERA.

Right up there with the great villains of all time: Moriarty. Blofeld. Dracula. And bigger, bolder, badder and better than all of those put together!

A character tweaked by various supplemental allusions to assorted evils down the years (Nazis; Satan; Extremist Terror Cells; serial killers; gangsters et al). Drawn and reinvented by some of the most talented artists and writers. And personified in voice and on screen by the most gifted of actors (Nicholson; Ledger; Hamill).

He has a busy year ahead in 2016, with a leading role in SUICIDE SQUAD and at least one possible teased reference in BATMAN V SUPERMAN: DAWN OF JUSTICE.

He EVEN played a rather large role in the rise to prominence of VIRAL marketing back in 2007/8 for THE DARK KNIGHT.

It is of course the one and only..JOKER!

Now seems as good a time as any to prepare readers for the renewed rise of the Clown Prince of Crime and Terror with this lovely visual history, brought to you by those lovely and helpful people at PURE COSTUMES! 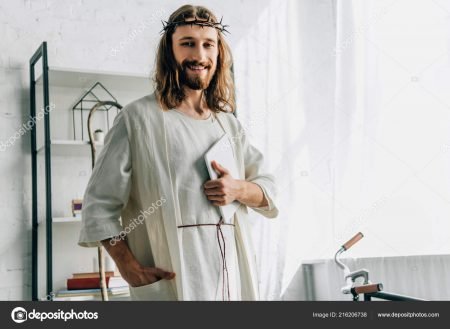 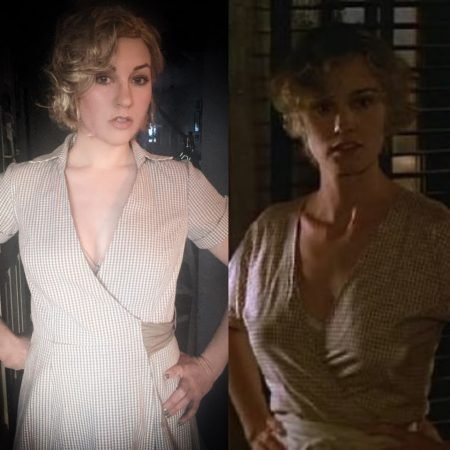