SWEDEN’S FINEST COP PLAYED BY ENGLAND’S FINEST EVER ACTOR: BACK TOGETHER FOR ONE LAST SERIES IN SWEDEN AND ON THE BBC Do you follow all things ‘Briddddish’?  You know: that land of red post boxes and pre Uber Black Cabs? Where people still drink Tea and are frightfully, awfully civilised? Where everyone spends time just falling in love but fighting off the occasional mustache twirling baddie (who, to be fair, drinks tea and is very civilised, despite being a frightful cad!).

You do? GREAT! Then you will be thrilled to know that we still have this thing called the BRITISH BROADCASTING CORPORATION (BBC). And they make ACTUAL television programmes. NOT been axed. Rumors of its passing hugely exaggerated. #SAVEBBC 😉

Its latest offering to reach out, internationally? WALLANDER! It’s SO British! So British it’s set in SWEDEN and NOBODY notices?

#wallander: i.) who watches this? ii.) who commissions it? iii.) is there REALLY a huge audience BEGGING for MORE of this?
Seriously..it’s everything wrong with modern media in one pseudo Swedish snapshot.
But let’s be fair and nice to lovely Sir Ken Branagh before we begin. He was once a Boy Wonder and saviour of Shakespeare on film. I loved his work back then. I fancied Emma Thompson (still do). I wanted to BE Ken once I grew up. I even went as far as attending the premiere of MUCH ADO ABOUT NOTHING in 1993. It was a great privilege to attend. There, I met the late Michael ‘Death Wish’ Winner and congratulated him on surviving his heart surgery..’I’ve not had it yet’, he laughed. Also conversed with Lord David ‘Chariots of Fire’ Puttnam on the future of the (then rather troubled; now thankfully healthy) British film industry. I was 13. Precocious kid. But nice. Well..it’s how Ken started out and it worked pretty well for him. Precocious ambition. Seriously: just read his autobiography, ‘Beginning’ (an endearing, entertaining, inspirational read). But that was all before the dark times..before he started showing everyone, in every film and Theatre show, his ‘toight’ body. Even his Richard III at Sheffield back in 2002, inexplicably, had a shirtless Ken. The Hunchback villain King Richard..showing us his pecs..no doubt it is somewhere in Shakespeare’s text and I missed it?

Sir Ken also went onto discover the great Tim Hoodleston..the work experience kid wot wanted to play Thor but has totally not in any way at all campaigned for the part of James Bond. Bless. Sadly, when Carey Mulligan wrote to Dear Ken and asked for a mentor in the craft, it did not happen. He missed out. Big time! But Carey is a big star so it all worked out famously. The will of the force. (There is something in that..as KB was almost Ken-Obi..when George Lucas was casting his prequels and before he cast Ewan McGregor..Branagh was fan fave for the part). I’ve digressed. Sorry. Where was I? Oh yes. WALLANDER. (See: THAT’s how boring Wallander is. You can lose a train of thought and get so much more entertained by talking about just about anything else, frankly). Branagh has played Wallander for like..8 YEARS! Wow. EIGHT WHOLE YEARS ? Well, no: 4 series. With big breaks between. They add up to eight years. It’s not the same.
It’s like all those twits who talk about DANIEL CRAIG ‘playing’ James Bond for 12 years, while speculating on his successor. No! That might have been true in the days when they boshed out a Bond film every 1-2 years, circa Roger Moore. Now? The breaks add up. See also: Sherlock and general zeitgeist tv show tendency to talk of itself like some decades long running institution after just a few one off episodes. A most annoying trend. Wallander is set in Sweden. That’s kind of a ‘thing’ now in cop shows. Though sadly not movies (seriously: WHY is there NO sequel for the remake of GIRL WITH DRAGON TATTOO? It’s a GREAT film!).  Bit like having post boxes and red buses and shards and gherkin shots (no not like THAT) from ‘Laahndun, England’ as substitute for plot /story / atmosphere / instant hotline to American market.

Quite why this Swedish cop show called Wallander is therefore based in South Africa in the opening episode of its new season is beyond me. Oh yes: that, too is a television ‘thing’: a cop / soap opera MUST have a foreign trip ep. And Sweden is booked up with all the other lags going over there to do murders n shit.
That not enough for you? #Shhspoiler (grow up); they give Wallander dementia. Coz Ashley off Emmerdale has it? No! Silly. This is hard hitting, ‘gritty’ stuff. HARD TOUGH COP needs HARD TOUGH personal crisis. Now, Inspector Morse had the fatal heart attack so we cannot do that. Diabetes? Wallander already has it. Cancer? Nah..Eastenders did that last week. Gotta be dementia, right?
OK, the writers may not have thought like that. It may even have been born of genuine belief that the cause needed respectful treatment? If so: GREAT! And donate / get information and support, please HERE. That’s another reason I think it’s a terrible shame that in this case, it becomes a case of  ‘Cop needs natural nemesis’.
Cue the requisite medical condition, tagged on, to a final and all too short post script of a final series? To me, that cheapens rather than values the struggles of an all too sad and painful aspect of living today as we learn more about this devastating condition and try to help sufferers and carers. You know: it IS ok to just have a hero drive off into sunset or even die, heroically, in a hail of gunfire, fighting off the bad guys. It’s what they DO. It’s their JOB, ffs: both in fact AND fiction. And they LOVE it. Yes, I KNOW there are exceptions (Morse / heart attack..did I mention INSPECTOR MORSE already? sorry!). But those PROVE the usual rules, rather than replace them, surely? And i KNOW there are hardcore Wallander disciples and Ken compendium lovely fans out there, each of whom will have chapter and verse answers to my legitimate queries.
Yes, i know the writer of the books etc may have written Wallander’s fate ages ago. And yes, the South Afrca visit by Wallander probably has a perfectly plot driven reason and is not a random freebie for Team BBC. But remember: this piece is filed under ‘humor’ (as in not too serious; irreverent, but not necessarily roll around laughing).
But hey..each to their own. I enjoy Dime Bars, assembling IKEA shelves and watching Ken Branagh’s early work. You are welcome to be fooled into being impressed by Wallander. Let’s not make too much ado about it 🙂
WALLANDER begins a new series on the BBC /PBS this week
BBCDaniel CraigFacebookfranchiseJames BondJames NortonKen BranaghMuch Ado About NothingmysteryPBSseriesShakespeareSherlockSwedenTwitterWALLANDER 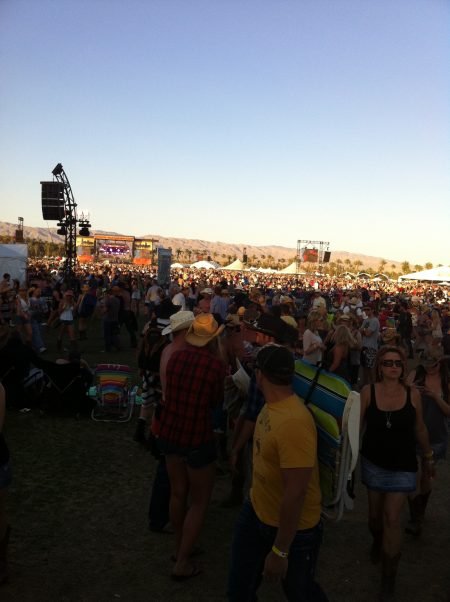 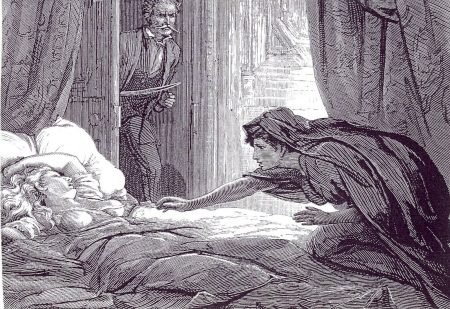