The Polit-Flix Podcast. Episode One. Lorella McDonald (Expert on Aesthetics in film and Production Design).

Dave Bond (Podcasting Master, inc ‘Do You Expect us To Talk’: a weekly retrospective series). Already: plans are in place for parts two and beyond and naturally those will be a better affair. We will assemble a team of guests, review some soon to be recent news /current affairs items in politics and film and then proceed to a specific discussion of a movie series. Next up is the Tom Clancy /Jack Ryan franchise, soon to be resurrected with both an Amazon series and a film of Rainbow Six at Paramount. If you have any comments, queries or contributions: just drop us a line c/o our Facebook page and we’d be happy to hear from YOU!

We’s love to hear about charitable initiatives and causes that perhaps could use a plug or a quick representation on the show. And yes..advertorials remain welcome, as always!

Meantime, and without further ado, here is the first podcast episode of Polit-Flix. Yes, the sound quality may vary in places but it’s audible, intelligible and above all: entertaining, even educative?

We hope to become to the Third Way what BreitBart is to the alt-right. With Movies thrown in 😉

And this is only the first step..’Enjoy’. And Thank you for listening.. 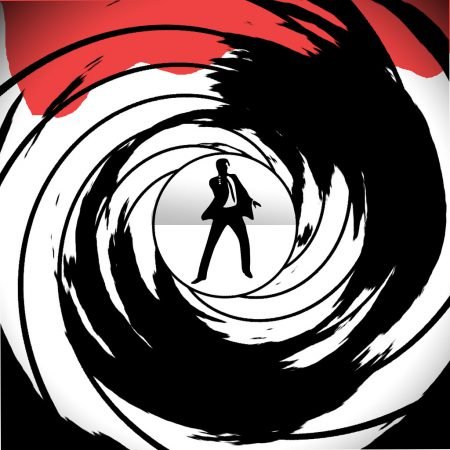