I’m not really sure where to begin with this. It’s been happening for a while, and it was something that had been brewing before Donald Trump, but it exploded into the stratosphere with his rise to power. The political correctness spectrum has two overly obnoxious sides. First, we have the people who say whatever they want and could care less how offensive it is, yet they are martyrs when it comes what they care about: “freedom”, freedom, and freedom. On the other hand, we have those who are continuously telling themselves, and letting everyone who follows them on social media know that they are currently “fighting the good fight”. Remember when Rose McGowan threw a self-serving shit fit about the promotional billboards of Oscar Issac in horrid costume as the Apocolypse choking out Jennifer Lawrence as the not too heroic Mystique? It was the violence against women that really stuck it to Ms McGowan. She was irate. She’s a victim of abuse, and she was so hurt by the notion the big bad of a dying franchise would inflict violence to a female character. If anything, the billboard symbolized the life support the X-Men franchise is currently on at Twentieth Century Fox.

What else? Oh. Quentin Tarantino’s THE HATEFUL EIGHT. On one hand, when Tarantino marched with Black Lives Matters protestors, he was instantly cast away by those who love America, and support the police (yet four years ago, all the same people wanted the police fired because they are just overpaid government workers and they didn’t need the police to save them, because they all had an arsenal of guns of their own)!

If that wasn’t bad enough, once the film came out, it had some upsetting language that really offended the millennial online film critics. The crusty old racists Bruce Dern and his fop Walton Goggins repeatedly called Sam Jackson a nigger throughout the entire film. And to make things worse, so much worse, Kurt Russell backhanded Jennifer Jason Leigh…oh the humanity. He hit a woman. But let’s be honest here, she would have poisoned and killed him even if he didn’t hit her. And then. AND THEN. Those oh so talented showrunners of GAME OF THRONES want to bring an original and edgy new show to HBO, who at one time had been known for such edgy and original content. They want to bring to the small screen a show that is akin to THE MAN FROM HIGH CASTLE, a show about a fictionalized America that’s civil war resulted in the south winning, or as anyone who knows much about America, how most of the southern states more than likely act now.

But anyway, when this cool concept was announced, the internet burned down. It was as if all the little Hindenburgs in each one of the snowflakes heads on each side of the political correctness spectrum instantaneously blew up. It was SCANNERS but on the largest scale possible. Everyone was offended. It was unbelievable. It was going to glorify slavery, it was going to glorify bigotry – good gravy, Marie…

We live in a very trying time, more so than it was a year or so ago. We should all strive to be better. We should all treat each other better. But we really don’t. We have all carved out our tiny dark corners in the interwebs where we hide behind the anonymity of IP addresses and fake usernames where we continuously take potshots at people.  As Roger Waters asks with the track from Pink Floyd’s US & THEM; can humans really be humane? I attended Roger Waters’ US + THEM tour twice when he was in Chicago for three shows. On the first show I was at, the people behind me were very upset at Waters’ fierce takedown of Donald Trump. Quite a few songs were dedicated to the 45th President of the United States: MONEY, PIGS (THREE DIFFERENT ONES), DOGS – all had quite intense graphics that continuously splashed all over the mega screens in the concert hall. Of course, I wouldn’t even turn around to look at them, nor did it even cross my mind to make some snarky comment at them. Why would I? They care about my opinion just as much as I care about their hurt feelings over Waters’ commentary over Trump. I’m inclined to think these people, or those similar, have made quite a few race baiting comments on either Obama’s posts on social media or his follower’s posts. Call me crazy, but I think I’m correct in that assessment.

When you reduce your life to being defined by an “ism”, you’ll quickly realize that there isn’t much that’s not going to offend you. As opposed to becoming a social media martyr, perhaps stop putting out a fire with gasoline, and be the change in the world you want to see.

One thing is more than certain. There are no safe spaces in art. And there shouldn’t be. 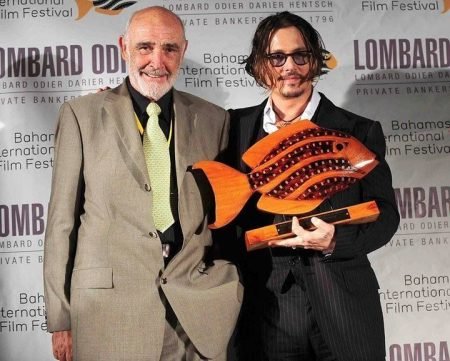 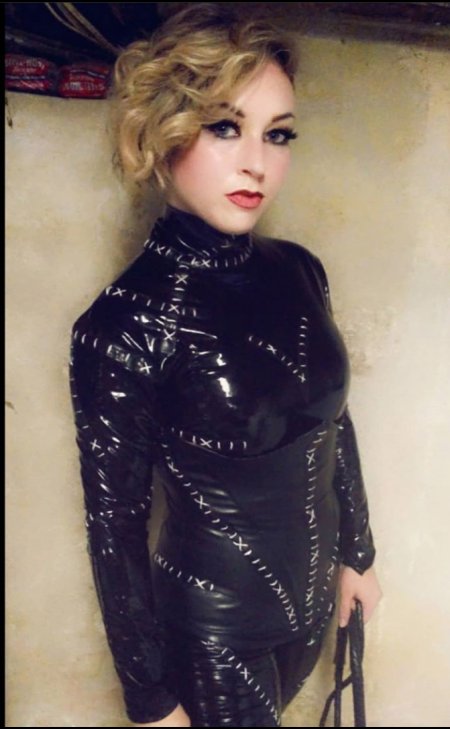