Boris Johnson set to play the baddie in Bond 25?

DR BO-JO? Is Britain’s former foreign secretary ready to do battle with 007? Bond 25 gossip is starting to pour in. Yesterday it was that old chestnut about Idris playing 007. Tomorrow? Never Dies. But Today: it Looks like we have our new Bond baddie?

BORIS JOHNSON is possibly lined up to face off against James Bond in BOND 25.  SPOILER ALERT! 🙂

Rumour control! Is this bollox? That is the first and sometimes last question to ask when pondering a 007 related rumour. But in this case? It all makes sense. Consider the evidence..

Boris made himself available for work, recently. Isn’t it interesting that his leaving the Foreign Secretary position..coincides with the ongoing development of BOND 25? Coincidence? Too much of a stretch? Or ACTUAL, EMPIRICAL EVIDENCE THAT BORIS IS PLAYING A BADDIE TO TAKE ON JAMES BOND?? He is VERY fond of the MASTER PLAN! Bond villains are notorious for having those and making the fatal error of letting the goodies know, in advance. Notice that Boris had drawn up battle plans for BOTH ‘remain’ and ‘leave’ campaigns pre Brexit. So in EXACTLY the same way? He’d be convincing as a baddie reciting plans to 007, only to um, ah, change from trying to destroy the world to save it or vice versa.. More English than the English: Notice that the average Bond baddie is in fact not English /Bridddish but of some foreign origin..they simply decide on adopting and thereby inverting the motifs of the English gentleman. Hugo Drax serves you a ‘cucumber sandwich’. Franz Sanchez offers an immaculate cuppa tea with option on lemon/cream/sugar. Boris has an American passport option alongside his UK one and some Turkish ancestry. As seen the other day, too..he will offer you a nice cup of Tea. Logically, therefore..he is a Bond villain. Not syllogistic at all.

Has team of loyal hench-people. Some of whom defect, last minute and betray him. See also: JAWS vs Drax; Mayday vs Zorin. Possible BOND 25 title? GOVEFINGER?

Bond villains frequently mirror the hero. James Bond went to Eton and Cambridge (no sod that he went to Oxford: deal with it, I just ret-conned it so there!). GUESS where Boris went to school/Uni?

Expert in British military /political tactics and resulting victories throughout History..Boris has written a book about Churchill. Brad Whitaker in The Living Daylights can recite all the major decisions of Nelson and Wellington. Just sayin’, like..

A gift for organising large events, harnessing political trends and consolidating influence via Whitehall. No: NOT Boris..but Dominic Greene in QUANTUM OF SOLACE, Blofeld in SPECTRE etc. Is it THAT much of a stretch? 😉 Note: filed under ‘satire’. And yet? In today’s world, stranger things not only have happened but ARE happening, now. And Boris would be great. Provided he does not become unavailable by suddenly gaining the keys to Number 10, Downing Street.. 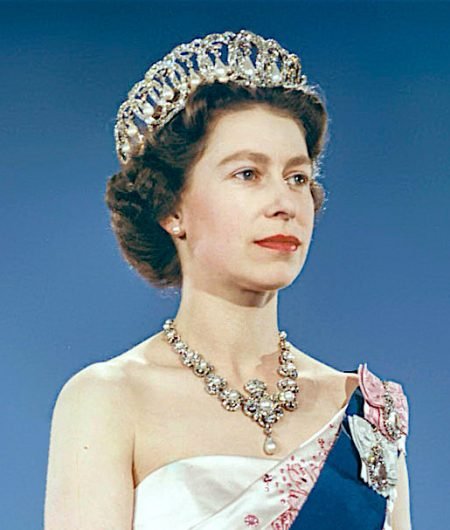