Films to Get You Fired up for the NFL This Season The 2018 season is underway and already the NFL playoffs don’t seem that far off. However, if you’re anything like us then your real love is film not sports, which means you probably need a little assistance to get excited about it all.

Well, we’ve got two great movies that really helped put us in the football frame of mind, and hopefully they’ll do the same for you so you can truly get on board with all the latest team developments this season.

To ease you in, we have this classic from that king of comedy, the great Mr. Adam Sandler. If you haven’t seen this one for a while then we advise you to get on it immediately because in spite of being released back in 1998 it’s still absolutely hilarious.

The set-up: Adam Sandler plays a slightly peculiar young man (no surprise there!) who finds himself involved in the insensitive and macho world of football. There are so many comedic gems as he slowly graduates from being the eponymous waterboy to a valued player, and then once his true worth is recognised the fun really begins! There’s something rather Forest Gumpesque about the way that the character combines a simplicity of mind with a phenomenal athletic ability. Really though, the key to this scenario is simple: it allows Sandler to play the fool.

As we see throughout most his oeuvre, Sandler’s performances work best when he can just totally let loose and be plain odd. There’s the timeless appeal of the court jester or the archetypal clown in Sandler’s work, subverting social norms and conventional etiquette, saying what is ordinarily left unsaid and doing what ordinarily just isn’t done. On top of that there’s all the slapstick, which even if you’re not routinely partial to such silliness nonetheless proves irresistible.

In contrast, our second choice is slightly more serious-minded. Situated at the opposite end of the movie spectrum, this one is neither a comedy nor a work of fiction but a documentary entitled simply The U.  This powerful film takes you straight back to the ‘80s, which is in part why we’ve selected it; the fact that the decade is very much in vogue at present and is experiencing a cultural renaissance in pop, film and fashion means that all the archive football footage shown here just comes across as very appealing.

Apart from the period however, this story of the ferocious Miami Hurricanes really goes quite deep. Director Billy Corben skilfully reveals to us the ugly face of the totally unfettered human desire to win and the dark side of the competitive drive ordinarily so celebrated.  Although it’s now almost a decade old (released in 2009), the fact that this film was retrospective anyway means that it’s effectively a timeless work.

If The Waterboy gets you laughing The U will get you thinking, and by the time you’ve watched (or re-watched!) them both you’ll be ready to engage with the NFL this season on a whole new level! 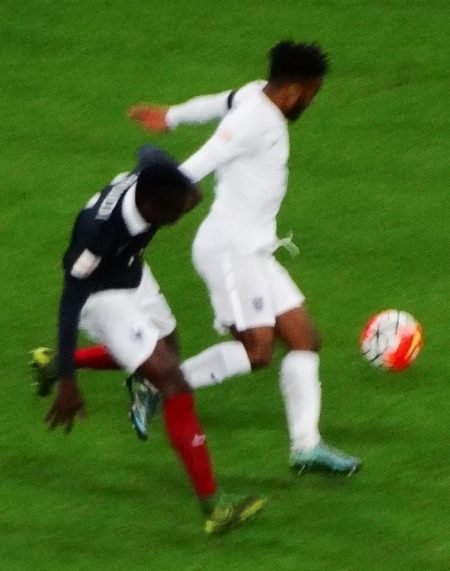 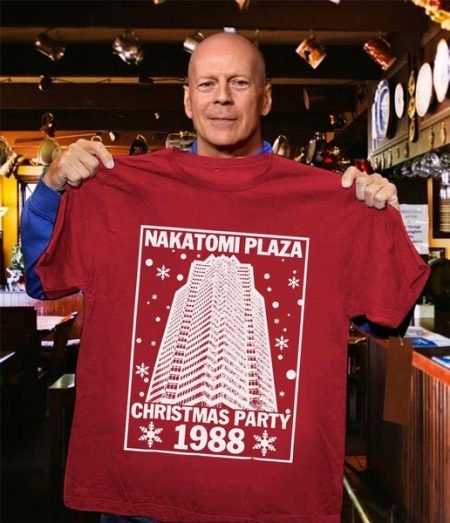 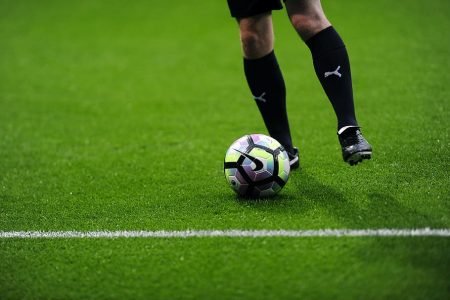