What’s the Problem? Answer. None at all. But.. So it’s Christmas already on Twitter. Every defund BBC, #alllivesmatter et al activist is out in force. Why? Because the Vicar of Dibley will take that bow this Christmas. The one associated with #BLM.

Here is why that is NOT quite the apocalyptic problem some are stating..

But..There WERE casualties. Of RACE / RACISM. In the last decade. This is a matter of FACT. AND..in any event:

Trust me. My best mate is one. Looks like Dr Strange. Lovely chap. I digress.

trivia: steven moffat had a cat called Dibley. He loves Curtis that much. 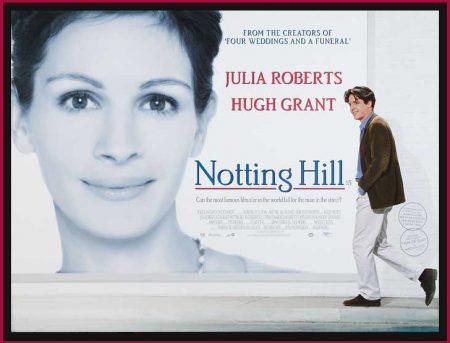