How to get Fantastic 4 just RIGHT

Marvel has a new First Family. But it could go so very wrong. Here are a few gratuitous ideas on how to avoid overstretch 😉

Part Period Piece / Part Modern Fantasy: Nothing to prevent them starting in the 1960s and being defrosted like Captain America, today? Or maybe they exist in a kind of parallel universe whereby the 60s are on perpetual loop? Either way, it is the retro style and morality that have been neglected before and must now come to the screen.

Body Horror is Perfectly Fine: Josh Trank tried to do this in 2015 and it failed. But if you keep that premise and merge it to a campy, 50-60s sci fi B Movie colourful vibe? Then you thereby honour the Marvel movie formula of having an ode to an old genre as basis for the new comic book movie idiom. Imagine being Mr Fantastic and ‘that’ stretching each morning. Then, JUST as you all master your gifts, the government come a knocking! Pantomime fun for the whole family with just that hint of macabre and nostalgia.

DR DOOM IS DARTH VADER: Get this baddie just RIGHT and the whole movie follows suit. There were moments in the 2005-7 iteration and the 2015 version, heck, even the 1994 one that kind of ‘got’ this. Just not enough. This villain must be instantly scary, powerful, mechanical, demonic, aristocratic, fascistic, medieval, primal. Fear Doom and you might just learn to love the Fantastic Four!

A SERIES OF SET-PIECES: Sure, plot is key. But it ‘aint everything. Just have lots of mini serial style cliff-hangers with HINTS of a bigger picture and plenty of pace and feel-good vibes. Think Star Wars: A New Hope? Similar level of innovation in sfx would be a help here, too!

CAST the Casting Net, WIDE! All too easy to just go ‘yeah: Krasinski, Blunt, Zac Efron, Statham, Gary Oldman’ . And sure, that MIGHT work but look at ALL options, including the less obvious, even unknown ones.

And IF it all goes wrong? MULTIVERSE! You could have ALL the old versions back as well. 😉 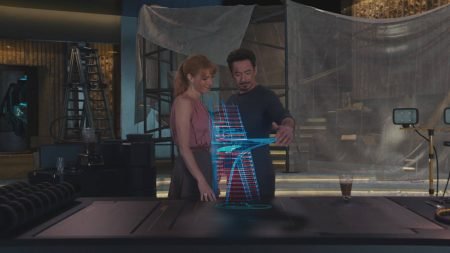 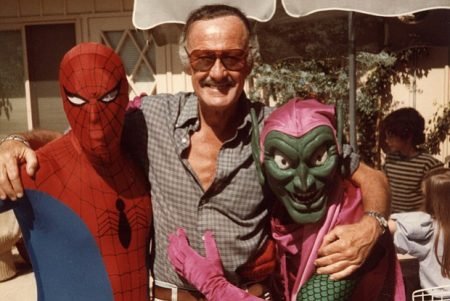 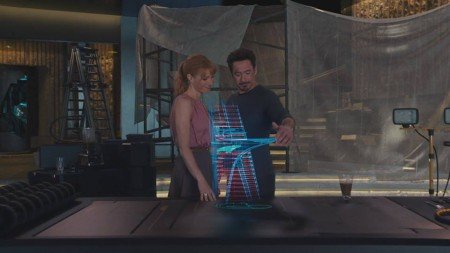