Though early days in pre-production, it is thought that Mel has been planning this venture for sometime, now. He will team with Jonathan Phang, Gok Wan and Ken Hom. Gibson is particularly keen on working with Phang, having seen him appearing on the Alan Titchmarsh show.

There will be recipes each week, with an oriental feel. It’s part of Mel’s passion for food, education and multiculturalism.

‘I was working on my next film about Jesus and I had a vision from God. He said ‘MEL! IT HAS TO BE Y(O)U! I command that you bring the joy of Chinese food to the masses!’.

Mel could not refuse, naturally. He has consulted other celebrities in his quest. His old buddy, Robert Downey Junior, has advised on how to use martial arts in the show: Wing Chun KUNG FOOD!

It is thought that Timothy Dalton has been approached about the possibility of arranging the flowers for the show. Guest directors including Richard Donner, Shane Black, Peter Weir and George Miller are in talks, too, although Gibson himself may step into the helm. ‘

It has been hugely helpful. Anytime I feel like venting verbal violence in creative frustration or doing major drugs and drink? I just cook a little chinese instead. I learned it during lockdown. IT’S BEAUTIFUL! PERFECT!‘ (Direct quote from Mel, totally in no way fake or click bait or satire yeah?)

More news when we have it. May you live in interesting times! 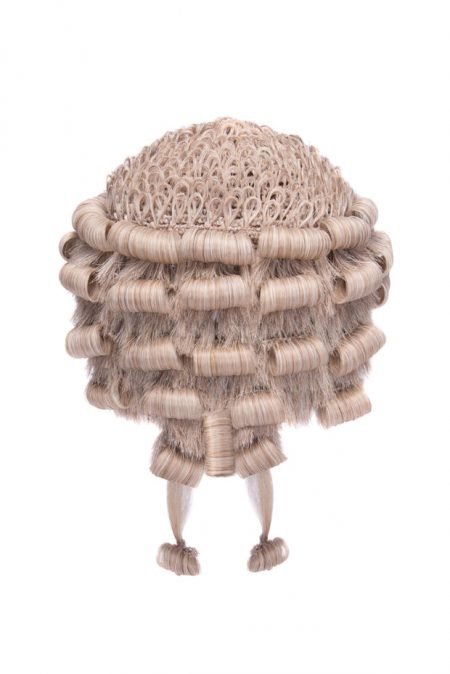