A new series in which I take one scene from a supposedly beloved movie and isolate its slightly random, problematic nature.. Confession time: I never liked that first JURASSIC PARK film. Seriously, that summer, I preferred CLIFFHANGER and THE FIRM. I came away thinking ‘If only Spielberg had just made a 4th Indiana Jones this summer..coz this is basically cut price Indy’. Even another JAWS or ET picture would have sufficed (the marketing echoed both those series in a way?).

But the scene that really confirmed my dislike of JURASSIC PARK, on second viewing? It’s one at the start. Watch it, above. Then watch it again at the end of the article.

No dinosaurs are present. No main cast members. Just a random South American dude (Miguel Sandoval), at a mine. He is a ‘digger’. Fine. Perfectly honest work, surely? But no. Spielberg seems to portray the man as some sort of villain.

In a bid to generate a kind of Lost Ark vs Nazis foreboding perhaps, the digger is shot in close up as he laughs..no..cackles, maniacally. And he sets up a mythology around the character of Dr Alan Grant (Sam Neill, who will feature in the majority of the movie).

‘GRANT IS LIKE ME..A DIGGER..’. So what? What does that say about him or you or the movie? It sets us up to expect Mr Machismo rogue Indiana Jones level threat. Lazy movie shorthand, trading on expected tropes. Instead, we get Sam Neill, speaking softly and awkwardly and maybe giving the kind of performance Harrison Ford might have invested, had he accepted the role.

It’s why frankly, there should be no great anticipation of Grant/Neill’s return in Jurassic 27. He’s just not a big enough hitter as a character / legend. And his offscreen intro in the scene under scrutiny here..kinda set up that undistinguished destiny. (imho).

Irony is indeed the difference between expectation and events. Except I think this is unintentional irony. Building us up for a hero shot that does not happen.

Trying to attach almost God-like menace, mystery and magic to the science of DNA. And a guy being menacing..why? Coz he is doing  mining job? In South America? (or off its coast..woteva). It’s little things like that which can break a Spielberg film, for the simple reason that he is equally adept at making minutiae into atmospheric, magical gems.

And yes, I mean, Indiana Jones, where something as simple as a gun being thrown across a table and hitting glasses and ash trays has a life to it. By contrast, JURASSIC PARK is Spielberg on autopilot out of the fun seat, as he entered more serious fare such as SCHINDLER’S LIST.

So yes. I do not like this scene or the 2 plus hour advert for a brand in which it features. ADIOS, AMIGOS 😉 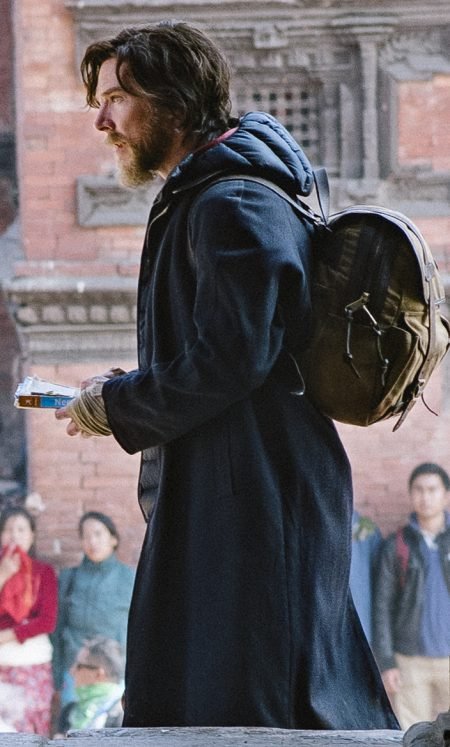