Two Icons of British pulp and pop culture. There are links.. DOCTOR WH007! IN NEWS THIS PAST WEEK: We might be getting a new Doctor! OLLY ALEXANDER has denied being TARDIS bound, for now. GREAT actor. Shame everyone is touting him as the first ‘GAY ACTOR’ rather than just ‘actor’.

Olly’s aura and image are no longer ‘eccentric’ but very much in vogue. Gone are the days of the Doctor in fringe culture. The character is now mainstream because yesterday’s geek / uncool is today and tomorrow’s power playing image maker.

Be daring: make the character conservative and grumpy but charismatic and confident in action, as those values are now the ones under attack by ‘society’.

Hire Russell T Davies as a kind of Kevin Feige /Barbara Broccoli: Godfathering the brand, whilst sourcing out the writing duties to a wide variety of imaginative innovators across genres. No more substitution of morality for plot and character.

If you have to keep saying ‘The Doctor is GOOD..and so are zyz identies of people’..(a trend, incidentally, that started under Steven Moffat but just became more pronounced with Chris Chibnall), then the brand is dead.

It can be saved, but the work needs to be done properly. Good stories, well told, for the good in everyone, everywhere. THAT is the key to time!

I cited the lovely Ms Broccoli in how you master a franchise. That is but one of many Dr Who /007 connections. Yes, they are linked as heroes/brands etc. True, there are major differences. Bond = human; Doctor = alien. One kills and does sex stuff..the other..less so? But still nominally ‘good’, beloved British icons.

So here are some more connections to consider..in no particular order..here we go! Ok that’s enough. Time waits for nobody, including James Bond, Dr Who and James Murphy.

Enjoy your weekend(s), one and all!  x 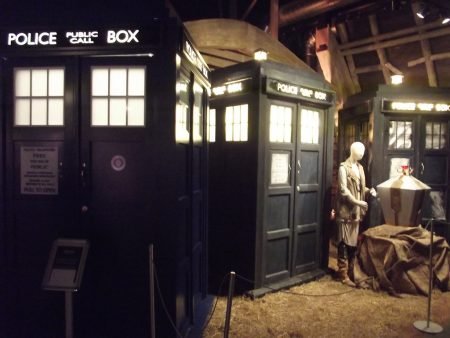 New Dr Who is a GREAT choice!

New Dr Who is a GREAT choice!