Renner looks the part. Great to see him in a tux thereby sealing his status as the American Daniel Craig.

Jeremy is a character actor and Hollywood desperately wanted him, to headline a franchise. That’s why we had him deployed in Mission:Impossible, Bourne and yes, Avengers. Sadly, he was never truly given a chance to shine in any of those products. Bad timing. Playing second fiddle in many cases or was left filling in while another leading man took a break.

AGE OF ULTRON was a particular low-point imho on that score. They tried, in fairness, to give him a character, a role, a family. But his redundancy was clear, notably in the party scene, which is owned by Downey and Hemsworth. Renner looks on, playing with chopsticks in a bid to have something to do.

This latest trailer for HAWKEYE finally gives Renner a front and centre role to play. And it all looks like tremendous fun. Christmas theme tie in is very clever. Lighting and editing seem superb. Solid action and a cohesion to why we can have this self contained adventure for a lone hero, outside the cosmic universe shenanigans being played out elsewhere. A welcome punctuation.

This looks cinematic and indeed it’s a crying shame that we endured BLACK WIDOW on the big screen yet relegate this more charming adventure to streaming. But you cannot have it all, right?

Quibbles: they seem to be doing the whole passing the mantle to a woman again as plot point rather than incidental detail. AGAIN?! OTHER PREMISES EXIST, Disney/Marvel!  Consequently there are some tonal issues.

Is this a comedy? Romance? Road movie? Matters not helped by the inclusion of yet another smug oh so clever meta-textual satire on the material, in universe (Avengers: the musical: something  I would enjoy more in itself than much of the recent product from Marvel).

On the whole, though? I am cautiously optimistic, verging on positive, happy and excited. 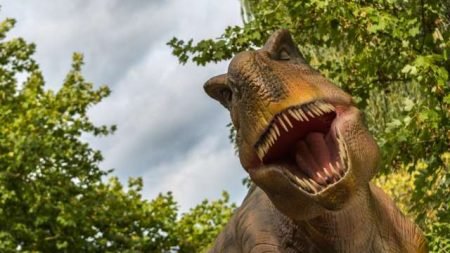