Yes. His Behaviour(s)was/were unacceptable. But the trial by Twitter is unjust. It is neither clarity of law nor due process, to Barrowman or anyone else.. When I see a celeb name trend, I now suspect one of two things. 1: They have died. 2: Cancelled? It says much about today’s grim, macabre, downbeat world that it is rarely something fun and nice.

In John’s case, it is all about his being moved from judging DANCING ON ICE. Or contract not renewed. Whatever. He is cast out, on the whole. Bizarrely, he has been given a new show on ITV. Why? As compo? It’s a demotion. It’s worse than being ‘cancelled’ and it feeds into the witch hunt because you have neither exiled him entirely nor defended him on principle. Now, it COULD be an innocuous corporate shift. ITV wants John to launch a differing show rather than front an existing one which will do just fine now Sally off Corrie will ensure it rakes in millions more in ratings. I for one will watch it just for her. Love that girl! But I digress. There is a bigger picture at work here and it is worrying.

Twitter is awash with people saying things which, under any other circumstances would be prima facie, actionable. It taints Barrowman unfairly and muddies the waters of beloved brands, notably DOCTOR WHO.

Comments such as (paraphrase):  keep him away from conventions, kids etc. One ghastly tweet even had someone try and get his job as a judge on a show (granted, that might just be an algorithmic glitch by association rather than the user account’s fault but even so..time and place to lobby..this is not it).

As for the action of indecent exposure, itself? We know it offends common decency and is a criminal offence. The witnesses to said can be caused untold damage, trauma and countless symptoms of revulsion, depression, shame and violation which can go on for years after the event. NOBODY is trying to defend ‘that’. NOBODY. And if you are doing so, perhaps take a long look at your conscience and give it a kick.

But this Barrowman business is complicated. It must not be over simplified and see a man destroyed via court of Twitter. That is not just, fair or in any way compatible with legal and societal utility. So I would just reiterate these points. Fact is: John worked hard, has apologised, profusely and is (as yet) not a man under actual arrest / on legal trial. For every ‘cancel him’ there is a story of his kindness and ethical attention to fans, brand and craft.

And remember: ALL of this Barrowman backlash started as fallout from that ghastly business with Noel Clarke. An entirely differing set of circumstances and accusations /application to facts, now bound together, all by the tides of Twitter.

Whatever one’s views on Barrowman? THAT trend ought to worry you and indeed, ALL of us. Because it is every bit as scary, in a way, as the behaviours on which some of its users now claim to act as ultimate Judge, Jury and character /career executioners. 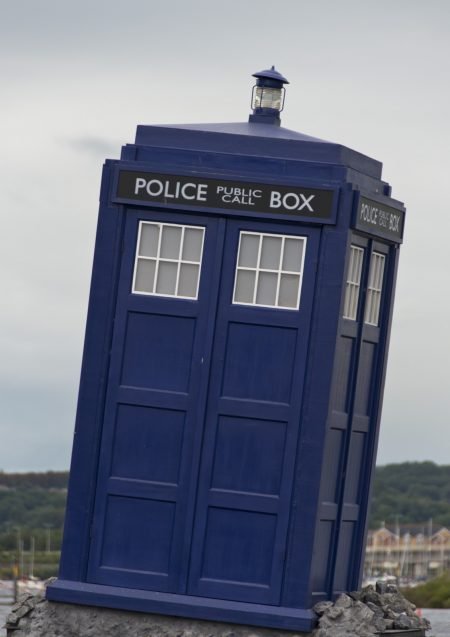