I made the virtual acquaintance of a poet the other day. Adam Leather is a landscape poet who has led a life of exploration and immersion in places of wild solitude where nature has its most compelling message to the obligation of humility with understanding in man.

His stuff is atmospheric. Windswept/sun-kissed/vivid. In short? Reading his stuff felt kinda like watching a movie. The atmospherics are there. And he deploys a serial story-telling motif format in his platform, alongside epic photographs and snap-shots of love and beauty.

(ps would LOVE to do the audio versions of this? Just a thought).

‘Keeping Step’
That furthest place, where being on your own
Is deeper warmth than being left alone;
Sky pastels seem in sympathy with mood
Of softness with the lens through which you viewed
Horizons in this damask hour of blue,
A line within your self you know as true;
Clean forms; this rising curl of wave beside,
Its misting mane, that light felt there inside
Elation trailing in the cooling air.
Streams in the mind like wind blown hair
As quietness keeps step in measured pace
With footfall washed behind without a trace.
An ocean knows those wavelengths left behind
Are undulations in the relaxed mind.
Adam Leather 16 November 2022 @WaceOfJersey Adam Leather
Brought up in Yorkshire, England, swarming the crags in the Dales, its limestone landscapes and sliding variety of big skies, his youth was also filled with holidays in the Western Highlands and outlooks to Skye. A life of real mountain adventure continued with exploits in Norway and the high Alps centred on ski-race training and his love of climbing in Zermatt.
A literary upbringing brought descriptive inspiration to an outdoor life in European mountain-scapes and the fluid vocabulary required for describing the sea, always an aspect of scenery composition as a resident of Jersey.
He is deeply concerned to bring awareness through art to the destructive and destabilising influence of man over the fragile balance of biodiversity on land and in the oceans.
Adam is author of more than a thousand sonnets, largely written in context with photographs as the means for recording thought with observation, a record of considered presence for any readership. He believes that inspiration comes from eager observation with immersion, writing and playing with words in situ and on meander.
It adds thought and therefore depth to what may be seen initially as the mundane, but in fact is a springboard to the inquisitive mind to turn it into more vivid entertainment, that elusive third dimension that is communicative art. It becomes an inclusive trigger for the reader to evoke their own inspiration for powerful and fulfilling observation. This is what Adam desires to fulfil through the creative eye of his sonnet world.
“The Moving Finger writes; and, having writ,
Moves on: nor all thy Piety nor Wit
Shall lure it back to cancel half a Line,
Nor all thy Tears wash out a Word of it.”
Omar Khayyam
adam leathercinematicinspirationJames Murphyliteraturepoetry 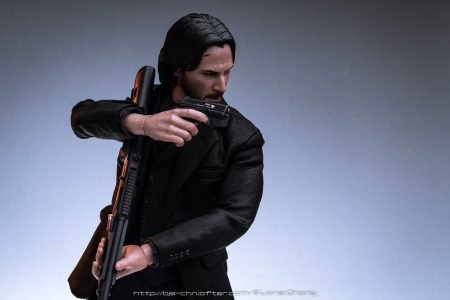