One ought never Delight in a Downfall. But.. 1: Ok, so: if something or someone is ‘cancelled’? BAD NEWS. Because jobs are lost. Not just the front person of a brand but lots of other support workers.

2: Clarkson is a first rate champion of driving, engineering tech and the Armed Services. He can also be funny. NOBODY can take that away from him.

A: If Clarkson is so hard, macho and anti-establishment PC bollox? WHY ADMIT TO WRITING A GROVELLING APOLOGY TO THE SUSSEXES?

B: Clarkson used ‘Irish’ as adjective, years back, in a bad way. THAT was the time to ‘cancel’ the dude. Not just BBC, but Amazon, Netflix, everyone. Better men than he, have been wiped out of culture, for less.

C: Lesson here? Even if you loathe Prince Harry, he was right to defend his wife, to the end. And Clarkson had to pick a side. One cannot be both Mr wannabe lord of the manor AND lad down the pub/farmer Giles etc?

Clarkson will be fine, btw. There will always be a market for his shade of shit. But? He and indeed, media/culture/society, learned a valuable lesson, today. 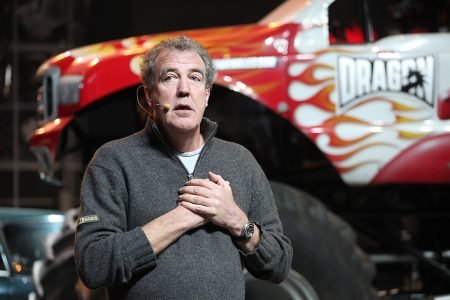