Plot Synopsis:
The Paramount Pictures release is set in Ohio in 1979 and introduces a troupe of six youngsters who are using a Super 8 camera to make their own zombie movie. One fateful night, their project takes them to a lonely stretch of rural railroad tracks and, as the camera rolls, calamity strikes — a truck collides with an oncoming locomotive and a hellacious derailment fills the night with screaming metal and raining fire. Then something emerges from the wreckage, something decidedly inhuman.

Confirmed Viral:
Scariest Thing I Ever Saw (STIES) – Remote computer for D. Morris, used a communication tool between lead viral characters Josh Minker and Mysterio, a former co-worker of Minker’s estranged father.
Rocket Poppeteers – Homepage for a brand of ice cream that has a whole “astronaut training program” club for youth, with Astronaut “Coop” Cooper as the mascot/spokesperson The connection to the Minker side of the viral is unclear.
Hookline and Minker – Blog for Josh Minker, an avid fish-lover whose estranged father was a scientist involved with experimenting on an alien and its technology.
Revalistic – Blog about Area 51 and related things, found via an image from STIES. Run by a “Sarah”, a friend of Josh.
S8 Editing Room – A subpage of the official film site that pieces together clips of footage documenting testing of an alien substance.
Development Room – A subpage of the official film site that is intended to help add pieces of the film on S8 Editing Room through contests.
What Is The #Super8Secret? – The newest viral website, which lead to secret screenings of the film.

The viral narrative so far:
Read our recap and review of the Super 8 ARG to learn all about the story! 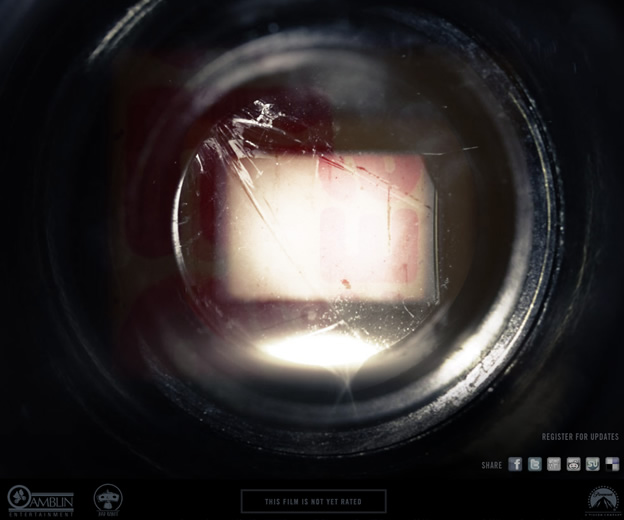