Wow, what a week to come back for viral. After last week being quiet, the Terminator Salvation viral exploded this week. Check out David’s article for all the details. Our Terminator page has been updated with all the new websites, but don’t forget to check out the forums for the latest updates. Read more viral news after the jump.


Star Trek – No viral news to report, but several very cool international posters popped up online this week, as well as one American poster. This Spanish one is my favorite: 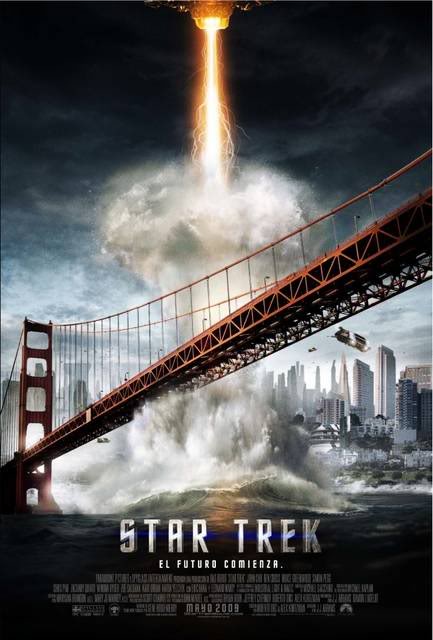 2012 – Last, but not least, Charlie Frost has been updating his videos on a weekly basis, so here are his latest two:

I’ve noticed the trend in Mr. Frost’s videos is to discuss and debunk possible doomsday scenarios. If you’ve seen his animation, you’ll know his theory is that the planets will line up and the sun will emit neutrinos that will melt the Earth from the inside out, causing Earth crust displacement. Charlie’s also been twittering about how the IHC’s lottery won’t help you from doomsday, probably due it’s massive scale.

That’s it for this week’s TWIV. As always, our staff can only cover a fraction of the news, so to keep up-to-date, go to our Official Forum. Keep searching for viral, you never know where you’ll catch it.