There has been much controversy over the new Ron Howard film, Angels & Demons, which released April 15th. This cinematic sequel to The Da Vinci Code calls on Robert Langdon – a Harvard Symbolist – once again, but this time to help the Catholic Church. Ron Howard takes the crowd on an exciting experience throughout Rome and the Vatican City. And it ends, one would say, with a bang. Read more after the jump.

This review is going by the movie, not actual facts. Angels & Demons begins with a complex problem Robert Langdon must help solve, the return of the Illuminati. It had been thought for hundreds of years the Illuminati, along with the Path of Illumination, was gone. The Illuminati was a group of scientists and artists who fled from the Catholic Church because of the condemning modern science and art. It included the likes of Galileo, Bernini, and Raphael.

The Pope had recently died, so all Cardinals were gathered at St. Peter’s Basilica to elect a new Pope. But the four favorites to win the papacy had been kidnapped. The Illuminati stated they would kill one of the Cardinals at each hour, starting at 8:00PM.

At the same time, the Illuminati threatened to destroy all of the Vatican with anti-matter they stole from CERN (particle collider). A security camera image of the canister containing the anti-matter was what alarmed the Swiss Guard. The camera was wireless and had to be somewhere in the Vatican. Robert Landon, with the help of the Vatican archives, reveals the Path of Illumination is still alive and that the killings of the Cardinals would be at each of the four locations on the path, for the four basic elements of science, Earth, Water, Air, and Fire. Robert Landon follows each clue to the next location and obviously experiences obstacles along the way. At the end of the path lies the Church of Illumination, the place where the Illuminati met in secrecy. 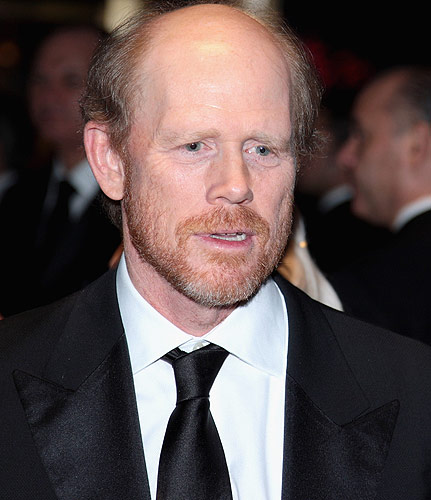 The plot is filled with twists and turns of which are guaranteed to entertain audiences of all likes. The ending is fantastic and un-predictable. Unfortunately, if you read the book, you may be disappointed at the multiple changes made (as with any book-to-movie), but the main plot is still intact. The good thing is, even if you read the book, you’ll still be guessing to the end!

I give this movie a 8/10, I was a bit disappointed to the many book-to-movie changes, as I was a huge fan of the book. But the movie was still fantastic and a must see for anyone interested in history, science, art, and mystery! Ron Howard is at his best with Angels & Demons – and this movie trumps The Da Vinci Code by a mile.
Angels & DemonsReviewRon HowardTom Hanks 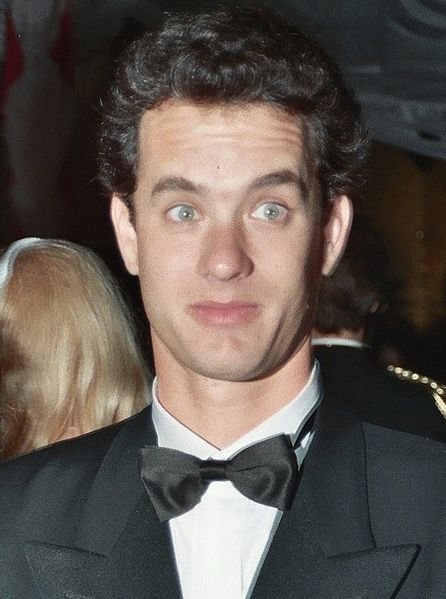