Comedy films aren’t known for their viral campaigns, so this was a bit of a surprise to me. Funny People, the late summer comedy directed by Judd Apatow, is utilizing the NBC website to promote a fake sitcom that’s part of the film. Funny People includes a lot of characters that are either comedians or actos, and Jason Schwartzman plays an actor who has the lead in the fictional sitcom Yo Teach.

We’ll have to “stay tuned” to see if this blossoms into a full viral campaign or if this is just a one-off for the film. It’s hard to imagine them doing much more since even I barely care about it.

The web page for the sitcom is really intricate, with a clip from the show, a video interview, photos, and even an ad for the first season DVD. It’s rather realistic, though the premise of the show and the jokes are so cliche, if I had seen this out of context, I might have guessed it was fake.

Thanks to Slashfilm for the news and their take. What do you think about this? Should comedies do viral? Is it worth it, especially for a film without much hype? 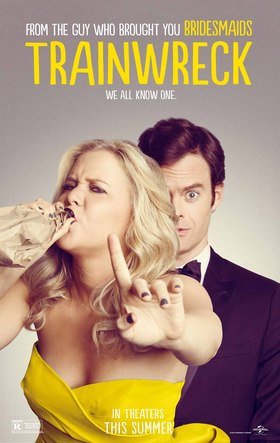