This week has been a great one for us here at MovieViral.com. Here’s a little sum up of what happened, for  your viewing pleasure. First off, and most importantly, MovieViral.com was featured in the LA Times. If you haven’t seen it yet, take a look. But now on to the real news.

Transformers saw a few viral updates with new videos uploaded on various websites. Here’s a look at the newest ones:

As for District 9, once again a stellar week. We’ve seen new webpages, more specifically the community watch page. It has about 30 phone calls from people around North America reporting Non-Humans. You can listen to those here. Also there has been a new video added to D-9.com, which you can view by going to the homepage of that website. 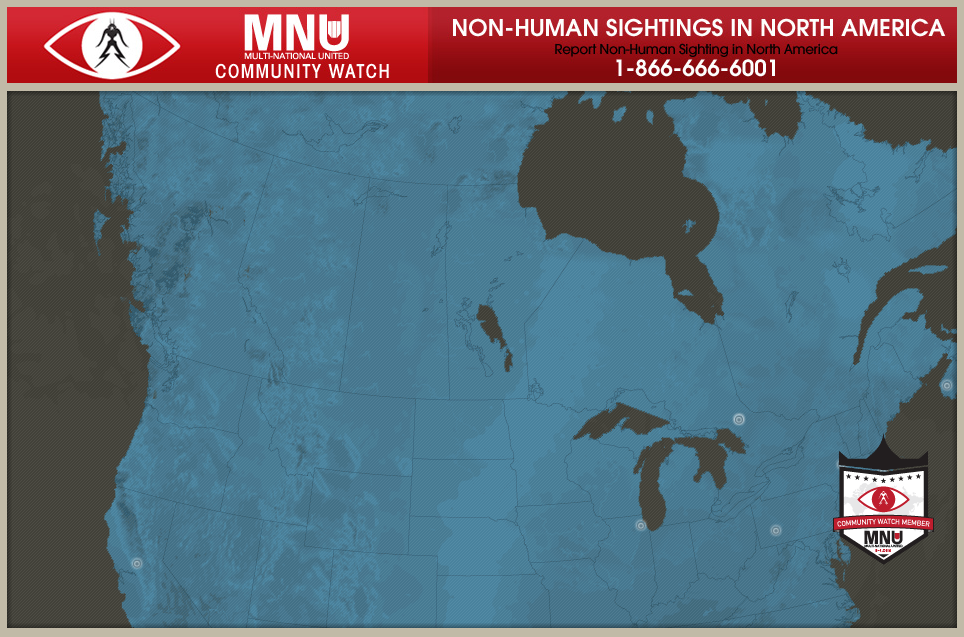 In addition to that, memos have been added to D-9.com which state MNU is looking for Christopher, which you may know from the MNUSpreadsLies.com website. Ironically, Christopher reported on his twitter that it was a memo about Wikus, a rouge MNU agent, but that tweet was later deleted. Also, the trailer with subtitles and without the blur debuted in theatres in front of ‘Year One’. And MNUSpreadsLies has a new post, it reads:

Maybe you readers won’t know what my life is truly like until you’ve seen for yourselves where I live. The slum in D9 is administered by MNU, not the government. As such, the people living in this area do not receive any sort of public services – no electricity, water or trash services. MNU would prefer us to rot in filth.
They do not care for our welfare – they only exploit us for our labor. If they had any sympathy towards their fellow living beings, how could they let anyone live like this? Here are a few photos to drive the point home.

In other, random, news “The Conduit” which is a Wii game is having a bit of a viral campaign. Check out the nice article Matt wrote. Also, 2012 debuted a new trailer which has me pretty excited for the movie. This is the second biggest viral campaign I would say we’re following, right behind District 9. Sony is really utilizing this technique of marketing.

That’s it for This Week in Viral, as always we remind you we can rarely ever cover every story that happens within one week of movie viral marketing. We strongly suggest you sign up at our forum which is a great place to get the latest updates as they happen. Also, if you have any news  email us at News@MovieViral.com, we will read every email and it would help us tremendously.