Editorial: What happens after District 9?

With the upcoming release of District 9, many of you may be asking what will happen next, in terms of viral marketing. There’s no question that the District 9 viral campaign has been the biggest campaign we’ve followed in 2009, but it needs to be stressed that with the release of this movie, studios will be more encourage to use viral marketing techniques for their films. Not to mention Sony, who has led the way in viral and ARG based marketing in 2008, has no plans on quitting this useful and cheap technique. 2012, which releases domestically November 13th, has a very interesting and in-depth viral campaign.

Since the launch of D-9.com back in July of 2009, the District 9 campaign has revolutionized the way movies will use viral marketing. Even though that’s true, it’s still not the best campaign we’ve ever seen.

Some of you may remember the Cloverfield campaign, which is what personally sparked my interest in this type of advertising. The Cloverfield ARG included several websites like Slusho.jp (which advertised a slushy like drink; You can’t drink just six!) and 1-18-08.com (which was a virtual photo album including pictures from the night of the attack). That campaign was followed by thousands of people on sites just like this. 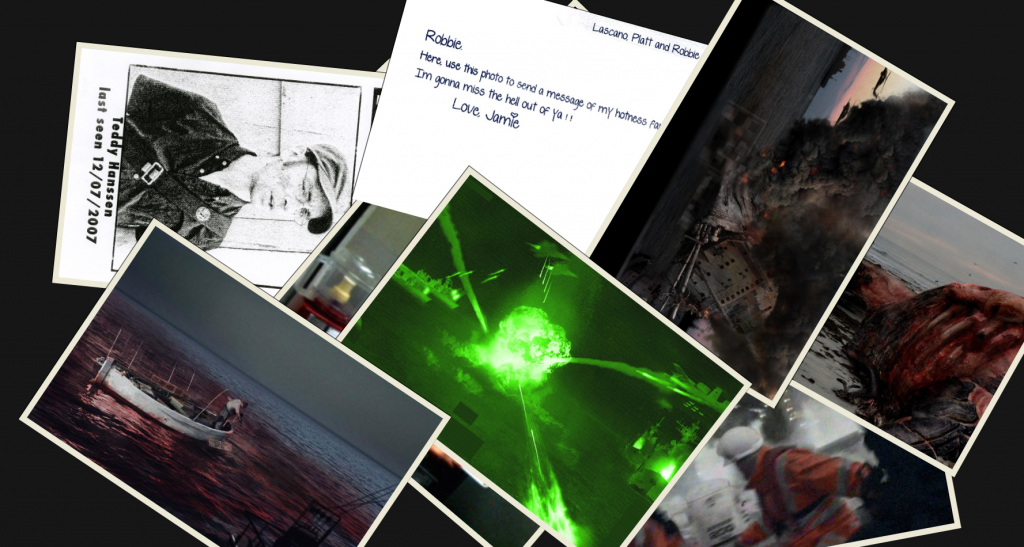 Another famous and constantly sourced viral-ARG campaign is that of  The Dark Knight, which was overseen by 42 Entertainment. I personally didn’t follow it, but it is generally accepted as the best viral campaign to date. It included multiple websites and even went to the streets, AND THERE WAS CAKE! But we’ve moved passed that and it’s my guess that in 2010, we’ll have a front-row seat to a viral campaign that trumps that of The Dark Knight’s.

More studios will begin to use viral-ARG marketing. It’s cheap and it’s efficient. Slowly but surely, more science fiction movies have been using it. Not to mention that we already have two confirmed virals for post-2009, Iron Man 2 (2010) and Tron Legacy (2011), and there’s no doubt we’ll see a lot more.

Tron Legacy (the sequel to the popular film Tron) is off to an early start with two viral websites (Flynnlives.com and HomeOfTron.com). The viral is being run by 42 Entertainment, so there is NO DOUBT that this will be one of the biggest campaigns we’ll follow in the coming months and years. The first viral website is run by “conspiracy buffs” who believe that Kevin Flynn is still alive. It includes images of magazine and newspaper clippings, one of which suggest Kevin Flynn may be still alive. I wouldn’t be surprised at all if this is the viral that beats The Dark Knight.

In the short term, the 2012 ARG campaign has just received a big boost with the election for the post-2012 world leader (which you should at least join as an advocate). This viral includes YouTube videos (here and here), viral websites (here, here, here and here) and has just begun to move to the streets. It seems to me this will be the replacement for District 9.

So as you can see, District 9 isn’t the end of viral campaigns, nor is it the best viral campaign we’ve seen. I think it’s important everyone knows this because ARG style campaigns will only become more popular from here. Advertisers will keep thinking up ways to innovate viral marketing. With that said, I invite all the followers of the District 9 viral campaign to stay with us. I know some of you plan on (and will) leave the site after District 9, but as I’ve shown here, there are many more fun viral campaigns for films to follow. By the way, sign up on our forum. It has the most up-to-date news and a great community.

Let it be known that whether it’s poster on a store wall in North Dakota or a website about the end of the world, we’ve got it covered.