Could This Weird Video Be Viral for a Band?

Thanks to the lack of a comprehensive viral campaign the likes of District 9 or 2012, we have a little more time now to find some more obscure viral. Check out the video below, posted on a YouTube account titled “iamamiwhoami“. I have to warn you first that it’s a bit disturbing.

4D Fiction speculates this could be a viral video for the bands Nine Inch Nails or Animal Collective, but without being a fan of either band, it’s hard for me to see the connection, aside from the following Animal Collective photo I found: There is speculation on the Unfiction forums that it’s actually promoting a film Animal Collective is doing. Check out PaperMag for more info on the film itself. What do you think?
Animal CollectiveIamamiwhoamiMusic 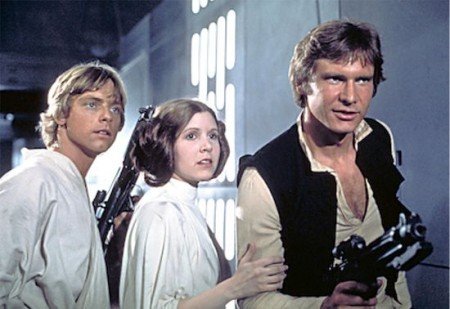