NBC’s hit show Chuck returns for its 3rd season on Sunday, and the network has a made some big promotional attempts to get you to watch. First of all, the Chuck YouTube contest we reported on last month is apparently still going on, so be sure to check that out. Second, there’s finally (mild sarcasm) a Chuck iPhone App.

The App is based on the NBC-created fan site ChuckMeOut.com. We’ve talked about the fan site before, and I think it’s a great concept with a cool design. There’s lots to do to see, which is why I was surprised at how limited the iPhone app is. While the website has the ChuckMeOut missions, links to just about everything, and periodic blog updates, the app is just a Chuck-themed “insert your face here” task. All you do is find the background you like and fit one of your own pictures to make it match. For a funny example, see mine (using a very old photo) below: 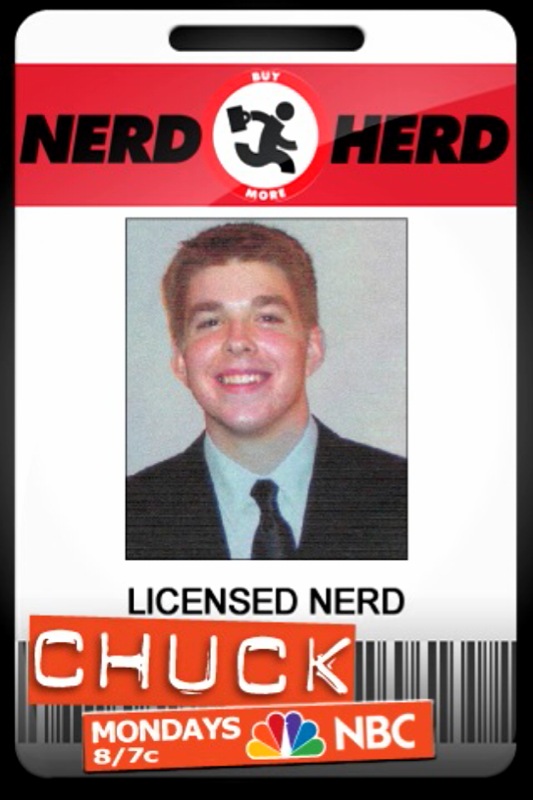 Its fun for a few minutes, but then you’re over it. I guess that’s the same with most iPhone apps, though. Oh, you want more Chuck? Lucky for you, NBC has a new promo for the season debut.