Could You Be Seeing the ‘Lost’ Island at Disney Parks?

Now, here’s an interesting story. Apparently, fans of the hit ABC show “Lost” are begging Disneyland and Disney World Resorts to convert their Tom Sawyer Islands into replicas of the “Lost” island! Sounds like a hair-brained scheme by a few nut jobs, right? Not so fast.

The Wrap reports that there is actually an online petition for fans to sign asking Disney to make the switch. It’s not completely random because Disney owns ABC. What’s amusing to me is how this petition was obviously not proofread at all, but the ideas aren’t bad. Take a look:

To: Televsion and Disnet Fans
LOST is one of the best television series to ever be broadcast on television. Disney should give this awesome show it’s due and create a LOST Island attraction at one of it’s Disney theme parks. Just think of the locations that can be immortalized in a Disney location.

Give us Die Hard LOST fans our Theme park ride! 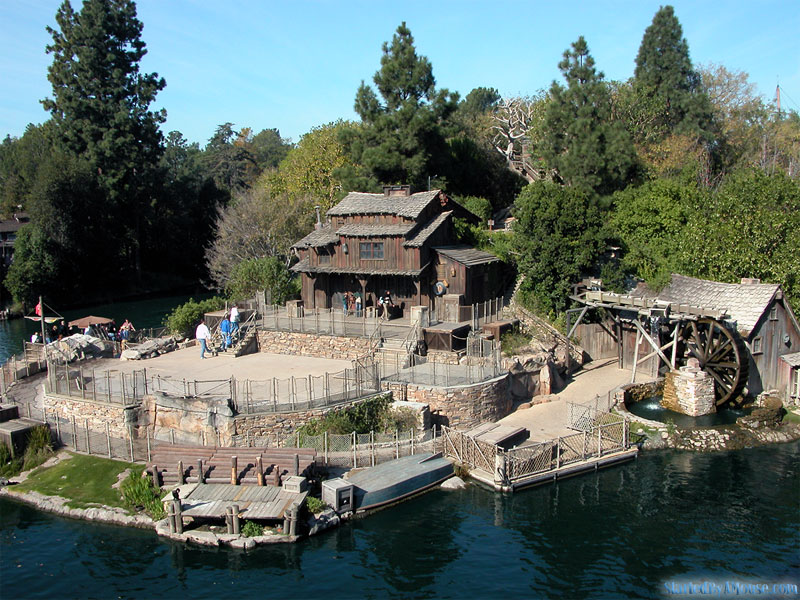 Not only has the petition gotten over 3200 signatures, but Lost executive producers Damon Lindelof and Carlton Cuse have gotten wind of it. What do they think? Well, they love the idea. Damon has signed it himself, and here’s what Carlton said via Twitter:

While I like the idea of Tom Sawyer’s island getting a LOST do-over, I’d rather see Disney make a big LOST E-ticket ride.

What do you think about having a Lost Island at Disney Parks? I never really cared for Tom Sawyer Island, so this would definitely peak my interest, especially since I’m a Lost fan. And, although Disney has been turning attractions into films and not vice-versa, they have shown (especially with California Adventure) their willingness to change their parks to include newer properties.