Just last week an amazing YouTube video of the real time Oceanic 815 crash managed to randomly pop-up and take the internet by storm, mixing the style of FOX’s 24 with ABC’s LOST, giving us a never before look at the entire plane crash as it happened. The video itself is a very impressive piece of editing, but the content of the video is what blows you away, seeing every single character (sadly only from the fuselage and not the tail section with Mr. Eko, Bernard, Ana-Lucia and, Libby…mostly because it was never really filmed) synced with the events as they happen to everyone at the same time. Fortunately, Pyra1dhead, the creator of the original Oceanic Crash in Real Time is back, and this time he gives us another look at LOST in real time, but this time focusing on the events before the crash.

The video being only 1/2 of the total is an extremely good reminder of how well the acting, characters, plots and, stories on LOST all are, and still reminds you that these people were all in fact, strangers. Check it out for yourself below.

While these videos are extremely cool, I could see them getting really old, really fast. I like the idea of what the video creator is doing, but if he gets to the point to where he “real times” every LOST episode; I think people would stop watching them and they’d all be for nothing. Just hitting the key points in the series in “real time” is probably going to be the success of this guy’s videos. I’d like to see a real time of the hatch being opened and blown up, the Survivors and The Others meeting. and the incident at the end season 5. I’m sure there are a lot more, those are the a few of what I’d like to see.

Recently we’ve been getting a ton of LOST fan-made art which I think is really cool and unique not only by itself, but also as a sort of powerful promoting tool for the show. Anything from the videos that ask “are there too many questions?” or the Real Time Crash or even, the amazing art LOST fans are creating. Well, I came across another piece of art and funny picture relating to LOST. First, a map layed out as if a subway was going through the island, appropiately called the LOSTway by its creator. Another piece of fan-created LOST content is the WWJLD (What Would John Locke Do?) T-shirt design. You can see both LOSTway and WWJLD below. 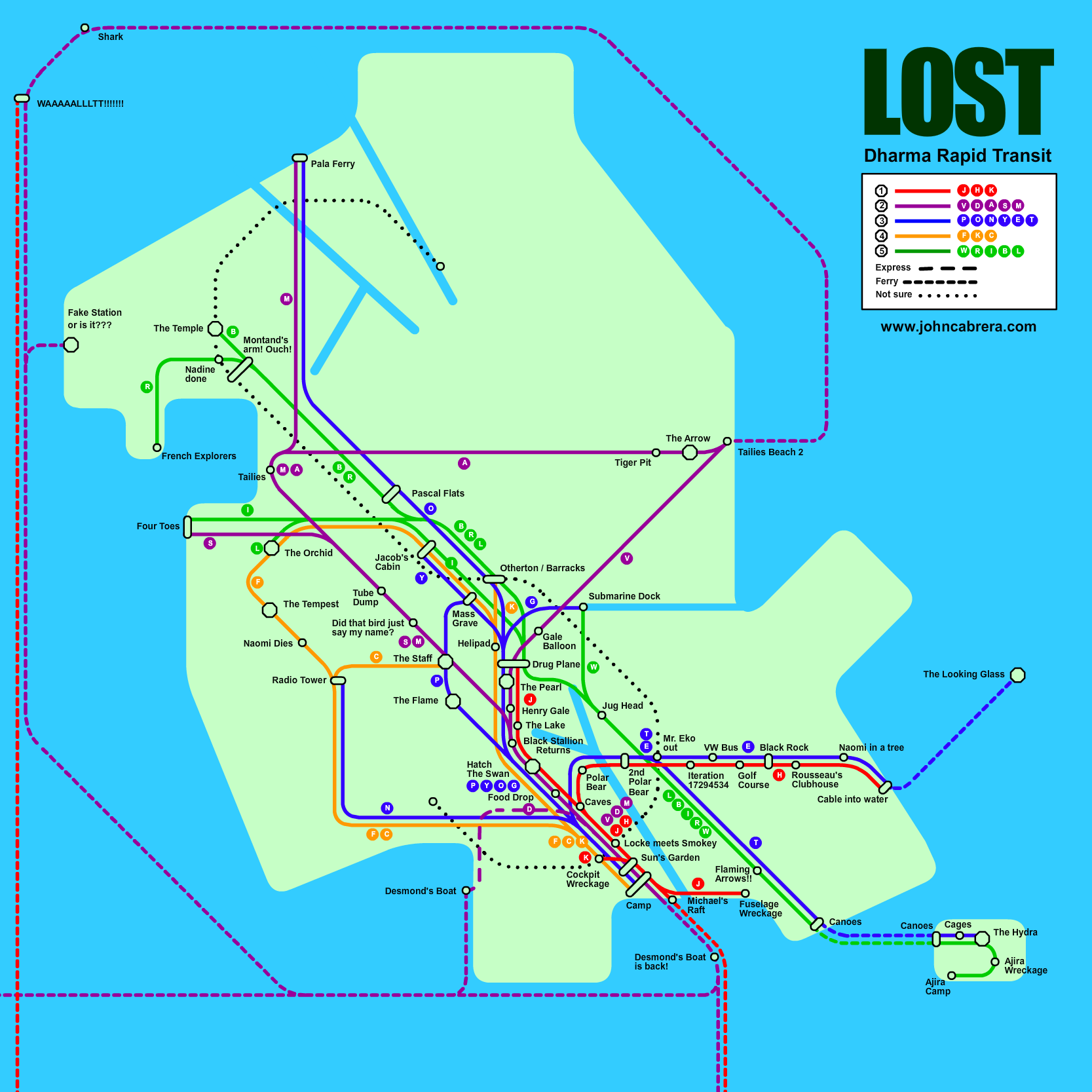 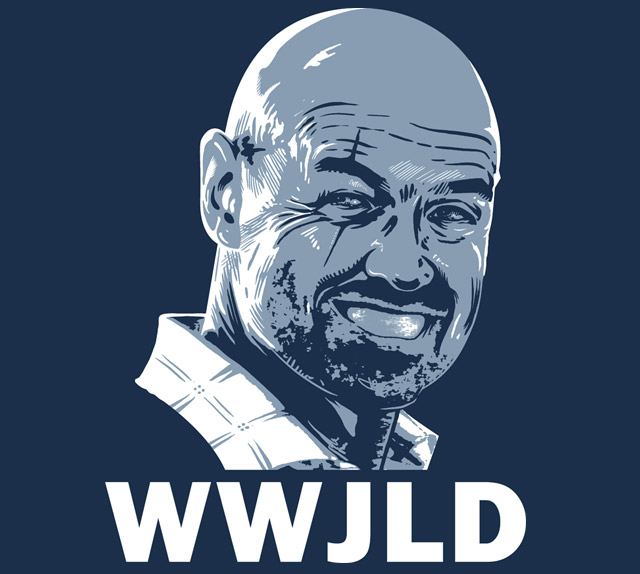 With the LOST season 6 premiere happening later on today, executive editor Dan Koelsch will have a review, and we’ll be reviewing each episode this season, culminating in a podcast review of the series finale.

The 6th and final season of LOST premieres tonight on 8/7c only on ABC.