The Crazies: Planes, Games, and Automobiles

Since the film comes out in less than three weeks, it’s only fitting that there are more items released in regards to The Crazies. We have a look at some exclusive clips, exclusive pics, and a fun game on the official site that allows you to dig out your best friend’s eyes!

First, let’s take a look at the game titled, Battlemail. As mentioned, it’s a Mortal Combat styled game that allows you to pick an infected character, your moves of attack, and then send it off to an unsuspecting pal, who in return, gets to be Elin Nordegren, and use a golf club to beat the hell out of you. Ok, well that last part isn’t entirely true, but the golf club is a sure bet. 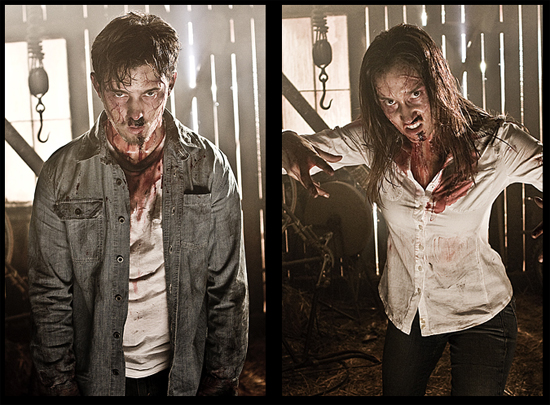 Next we’ll take a look at a few new pictures released by Overture Films that give us a full look at what trixie is REALLY doing to this quaint little town.

And my personal favorite that just screams the original… 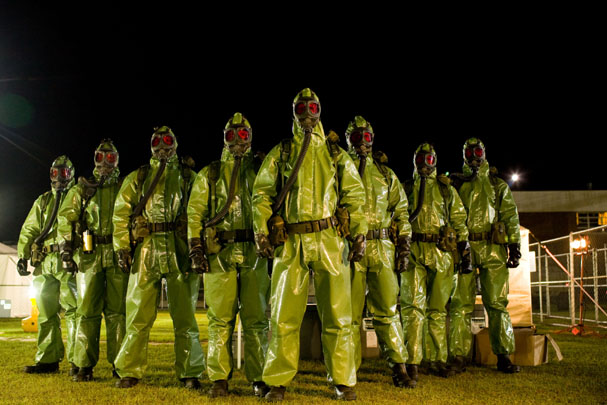 In fact, I want you to be as excited as I am for that picture, that if you click on it, you’ll get a sweet full size to hang on your bedroom wall!

Finally, we have two new clips to show you. I won’t say much, but the second clip, makes me want to see this film now.

The Crazies is in theaters on February 26th, and you can get all of the latest news about the film and it’s viral from our coverage page, and the forum.
The Crazies