Director Neill Blomkamp’s District 9 is a great example of  when Sci-Fi and Action are mixed together successfully. In District 9, the story goes that Wikus Van De Mere (Sharlto Copley) runs for his life from the M.N,.U (Multi-National United) and Nigerian gangs after an accident causes him to slowly transform into the alien species called the Prawn. His transformation is the only kind of transformation to ever happen before and because the weapons the Prawns have only work with Prawn DNA, both M.N.U and the Nigerian gang are after him. The weapons themselves are really freaking cool and when push comes to shove, Wikus and his new alien friend, Christopher, use them and completely destroy the humans that are trying to capture him. WETA, the prop making company that worked on the film, is selling full scale prop replicas of two alien weapons from District 9, on their website, available for pre-order at $500 each. Something a completely dedicated District 9 or Sci-Fi fan would really enjoy picking up. The two guns are the Gas Projector and the Arc Generator, two of the many guns in District 9.

The Arc Generator (seen above) is a gun that literally shoots a bolt of what seemingly is electricity, destroying whatever it touches. You may remember that another replica of the gun was put up on eBay right before the movie was released. From the Weta website:


An EXACT replica of the guns used in Neill Blomkamp’s District 9, designed by Dr Grordbort’s designer Greg Broadmore and modelled on the actual props created by the artists and craftspeople at Weta Workshop.

This gun comes battle worn, alien gunk oozing out of its couplings and all the scratches and markings you’d expect from tough action in District 9 and by handling by Nigerian gun runners.

It’s made mainly from glass fibre, with some details made from other materials. It comes with a wall mounting bracket for display. 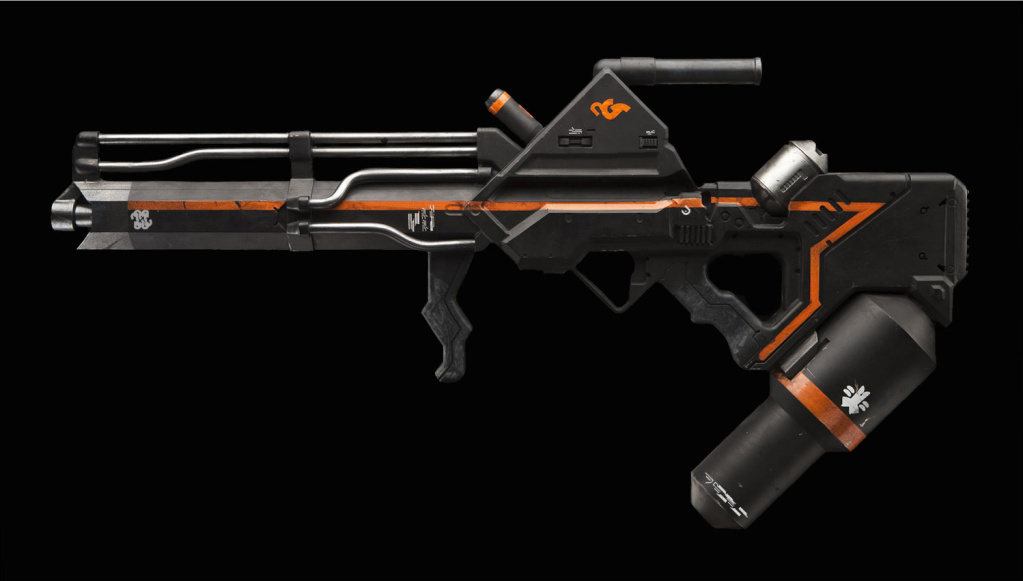 I really don’t remember the Gas Projector being in the movie, but none the less, it’s still awesome. If you remember where it was in the film, let us know in the comments below. In the detail description of the two Alien weapons, it reminds us:

PLEASE NOTE: Unless your genetic makeup is part prawn, you cannot power up or fire this gun. 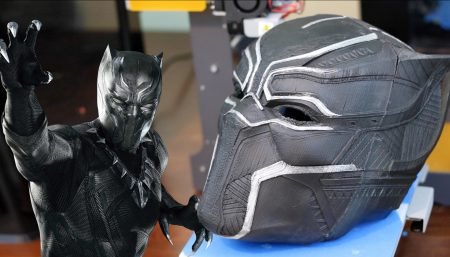