The viral world has been buzzing for the past day over a series of packages arriving at different people’s locales, all of them are related to the upcoming Tron Legacy. Well, now MovieViral can join in. Today we received a package containing a yellow diamond (“Yes” bit), like the one from FlynnLives.com/ZeroHour. If you missed out on the initial buzz, check out this article to catch up. Check the diamond out after the jump.

Below is the bit we received: 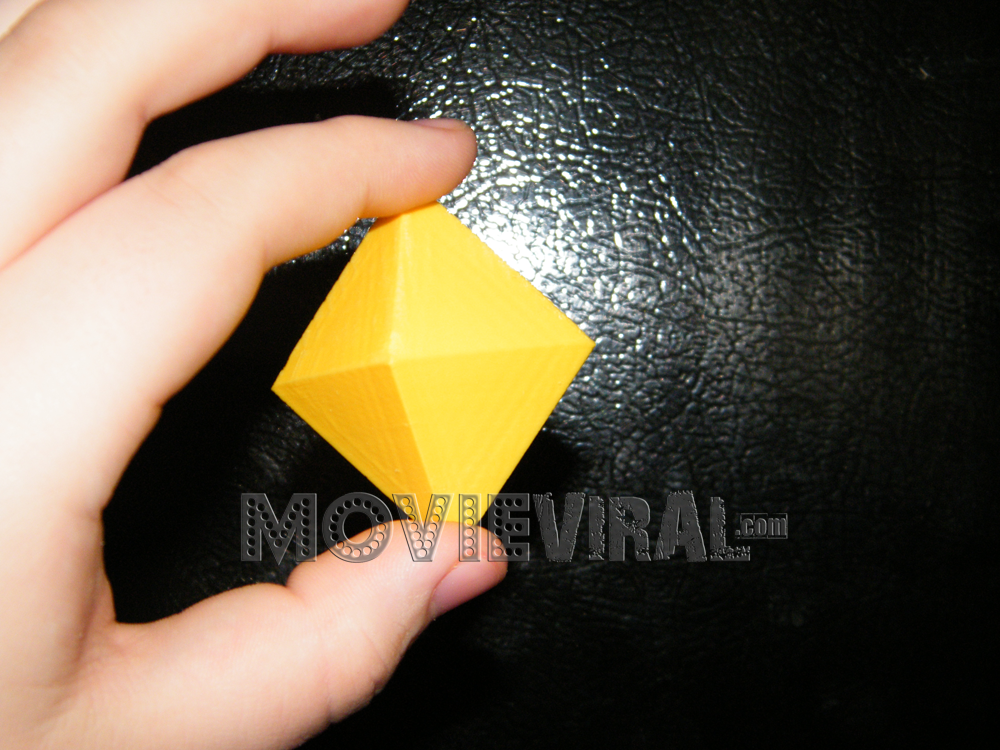 The diamond was packaged with shredded paper, with notable pieces different from the rest. Here’s the scan: 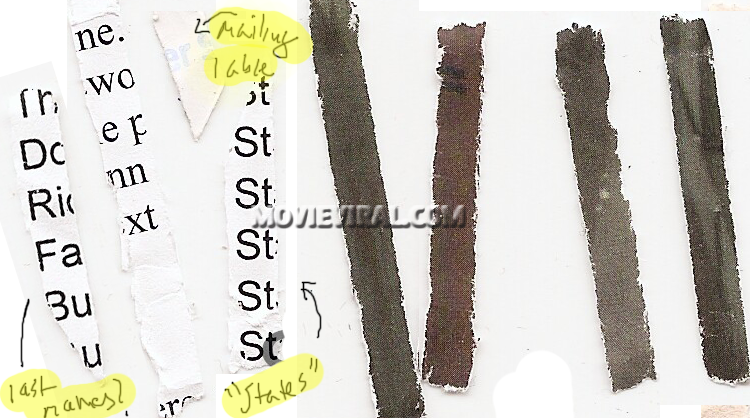 I’ve been working with Unfiction to see if this is in fact a message, but here’s what I’ve gathered so far.

I can’t confirm my hunch, but it seems they’ve shredded their original mailing list. I’m almost sure the St- is from “States,” because if you look at the 4th down there is a beginning of an ‘a’. Also, I got a piece of a sticker mailing label – and on the far left piece, I see “Bu,” making me think of my own name – Butler. That could probably be confirmed by others who see the first two initials of their name.

However, the piece in the middle I have no idea. There’s a period, so I think it’s a message. Not to mention two consecutive n’s, which occurs in “Flynn.” We may not be able to get all the pieces together, if it is a message. And its clear not everyone got strips of it.

As our previous article says, “Zero Hour” falls on February 24th, 2010 and many bloggers believe that this is when we will get the new trailer for Tron Legacy.

UPDATE: I thought I’d add these images from Unfiction of the other viral bits sent to people. So what do you think? Do you think this is more than just a countdown? Leave a comment.