The future is here. At least, that’s what I think after reading stories like these. Tim Hornyak at CNET has written a piece about a Microsoft developed device called Skinput that allows users to use their arms as a touch screen to make commands. Think of it as an iPod touch on your arm.  The technology is in the very early stages of development, but it’s success in test runs has opened up a world of new possibilities. Find out more after the jump.

The story’s accompanied video gives a better visual explanation of the science behind this device than any written one could provide. Essentially, the creators have developed an arm band that picks up the different sound waves one creates when touching different parts of their arm and hand, and have made it correspond to a particular function. With a mini projector built into the device that allows you to see your commands in action, one can see where this may eventually lead to a fully functional touch screen interface.

It’s never easy to speculate over the future of radically new technology. Even in a society that seems to value interactivity more than ever, is there a market for Skinput? I remember the virtual reality craze of the 1990’s that fizzled out because nobody wanted to wear giant, obtrusive helmets. Will they be keen to walking around with armbands and wires? Regardless, one can dream about the viral implications a device like Skinput could provide. Imagine how much more fun going on a viral hunt for movies like Tron or The Dark Knight would be if, upon reaching a secret location, you would have to respond to instructions on your arm that continues the game, instead of asking a store owner if they have a secret package. It would make the experience less like a scavenger hunt and more like an ARG experience.

What do you think? Are you looking forward to the day when you can surf the internet on your forearm? How do you think interactive technology like this can improve viral marketing campaigns? Let us know below. 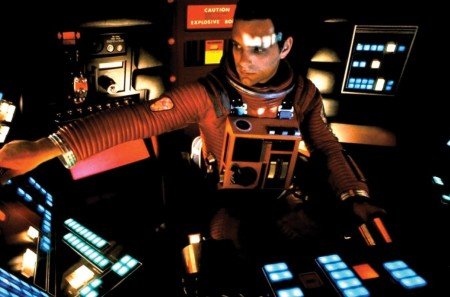