Back in January, I was on the SuperHeroHype Iron Man 2 boards when a user called “Masterle247” debuted his first attempt at the War Machine suit featured in the upcoming Marvel Studios movie Iron Man 2. This suit grabbed the attention of Iron Man and Iron Man 2 director Jon Favreau via Twitter, who then retweeted the suit to his followers. Well, Masterle247 is back and this time he’s bringing a screen-accurate version of War Machine with a working (though fake) mini-gun and everything! Read and see more of it after the jump! 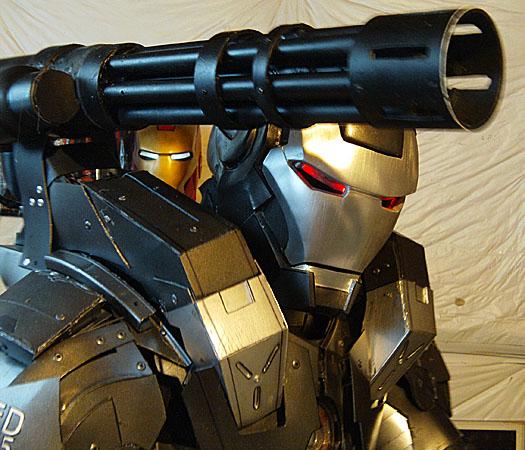 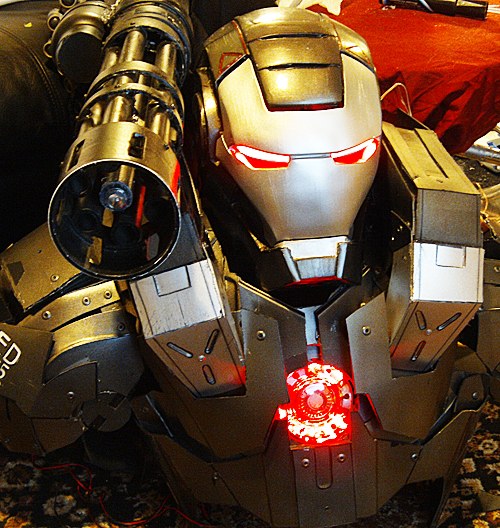 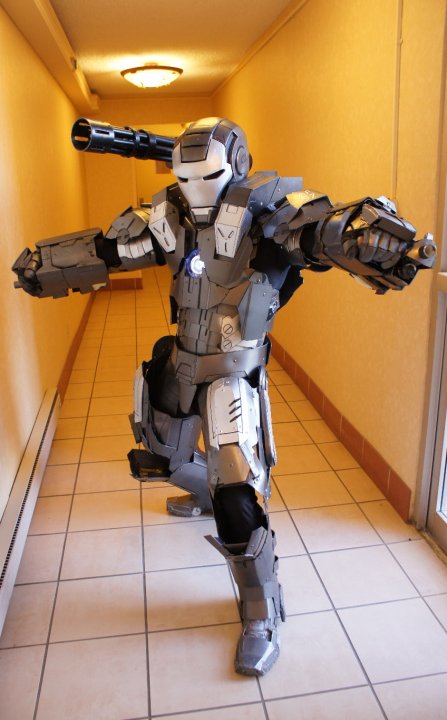 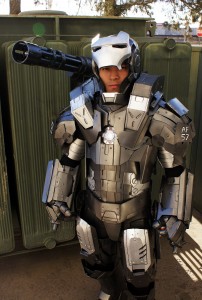 I love fan created content and this is a VERY unique word-of-mouth style of viral for the movie, because once someone sees this movie, they instantly get excited about the suit, and it’s basically free press.