Repo Men, directed by Miguel Sapochnik and starring Jude Law and Forest Whitaker, opens this weekend. It’s one of those high concept genre films, which usually either live up to expectations (District 9) or fall flat on their face (Rollerball). Which is it for Repo Men? Find out after the break.

Repo Men, based on the novel The Repossession Mambo, is set in a world in which a company called The Union has successfully created artificial organs for almost every part of the body. The days of waiting for other people to die so you can live are over, and The Union advertises and sells that point extremely well. The only catch is that the artiforgs (as the parts are called) are more than most people make in a year. Luckily there are payment plans, but if you are 96 days overdue, The Union has repo men who will find you and take back the organs. Remy, played by Law, is one of those Repo Men, but his wife wants him to move to Sales, which is more steady. However, Jake (Whitaker) is Remy’s best friend and partner, and he wants Remy to keep his position.

With his wife on the verge of leaving him, Remy finally decides to change departments, but does one more repo job. Unfortunately, he gets electrocuted during the job and ends up having to get a artificial heart of his own. Suddenly, his motto of “a job’s a job” doesn’t ring true to him, and he can’t do his job. He falls behind on his payments and ends up on the run with another overdue client, Beth, played by Alice Braga. 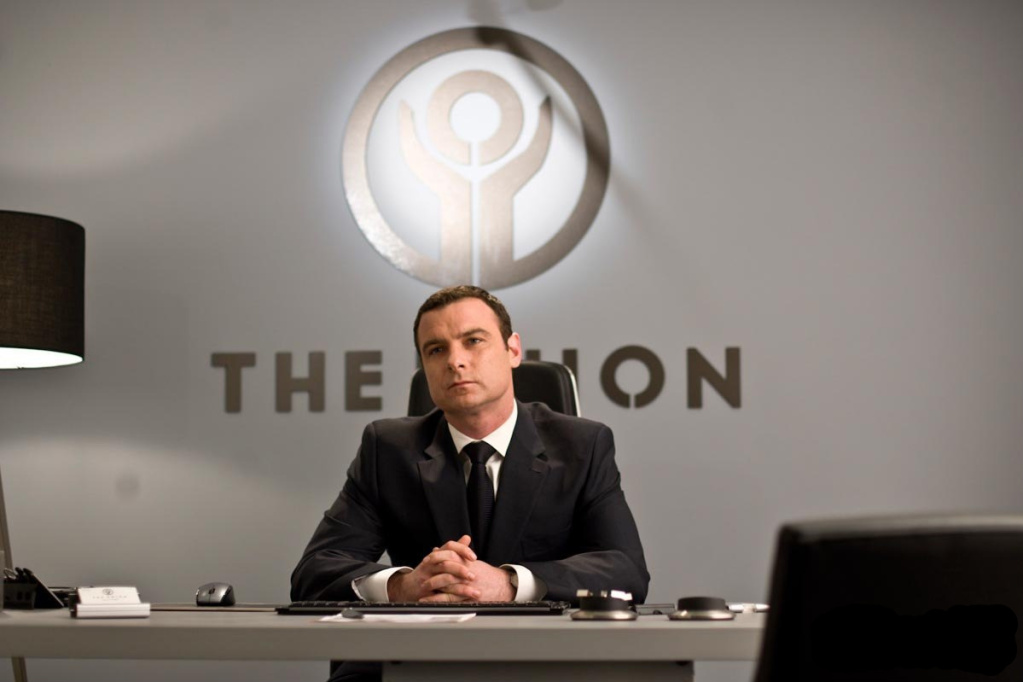 The film represents the futuristic world well, with advertising even more invasive than it is today, and The Union seemingly having its own law. However, it’s hard to picture a world in which the police turn a blind eye to a single company killing people for property, especially in the quantities we see in the film. The technology looks great, excluding one random scene in which a character’s ear implant has a jack for someone else to listen via headphones. Really?

There are several of these “Really?” moments in the film, as some of the decisions made don’t make sense. The fact that I can’t describe some of them because they are so pivotal to the film’s ending shows just how deep this problem goes. The usually-bloody action scenes were fun and visually impressive, but not as plentiful as I expected. The overall pace of the film was a bit slow, as I kept waiting for the next predictable plot point to hit.

My favorite character in the film is The Union executive Frank, as he was the most honest and commonly stole the few scenes he was in. Whitaker and Law were solid enough, but I felt that their (and others) backstories were not fleshed out enough. Law’s narration was actually good, but it was very sporatic.

Repo Men tries to have a hip style, and it succeeds in many cases, like the use of Mambo and other Jazzy and classic dance music. The opening scenes that show the precision and unemotional nature of the repo job are what really stuck with me.

Overall, the film has a lot of fun, jaw dropping moments, but it also has many slow or confusing (and even laughable) moments. Without giving too much away, the twist ending was so frustrating that it brings my score down at least half a grade.