When we last left the Iron Man 2 viral, all we really had was a website for Stark Industries. Now Marvel Entertainment has launched a new website for this year’s Stark Expo that features prominently in the comic book movie sequel. Find out more about StarkExpo2010.com after the jump.

The Stark Industries International Technology Exhibition used to be a staple of the company Tony Stark’s dad built, as it was sort of a world fair for technology. The 1974 Expo is the key to the current film, as there is some mystery surrounding it, Tony’s dad, and Whiplash. The Stark Expo 2010 website sells the event very well, with promotional videos for the current and 1974 versions, as well as many images and a map of the layout. You can view and download all the images from Slashfilm, who broke the story. 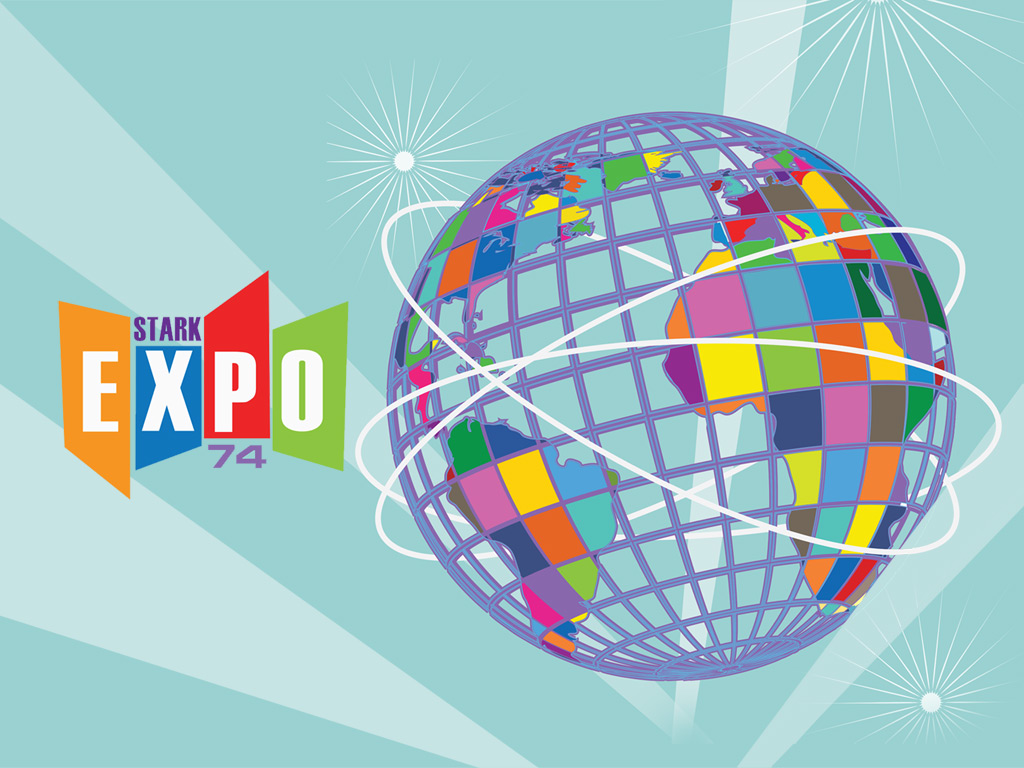 The 2010 event takes place in Flushing Meadows, New York, just like the 1974 Expo, as well as the 1939 and 1964 New York’s World Fair events. The site has a countdown to the May 7th opening, but whether anything will actually happen is unsure. This is of course the date of the film’s release, so that may be all it is. We’ll keep an eye out to see if tickets become available as promised. What’s interesting is that the Expo has real sponsors like Symantec, Reese’s, and Sega (makers of the Iron Man games).

What do you think of the website? Is it just a one-off thing like StarkIndustriesNow.com (which now redirects to the Expo page), or will it lead to anything else? Can you find any secret messages or hidden information? For more info on Iron Man 2 and its viral campaign, check out our Iron Man 2 Viral Page.
Iron Man 2Stark ExpoStark Industries