Today is the 205th birthday of legendary children’s author Hans Christian Andersen, and Google is celebrating through their latest Doodle. Actually, it’s not just one, but five Doodles, all from one of Andersen’s more famous tales, “Thumbelina”. That’s well and good, but what does Andersen have to do with movies? Find out after the break.

Andersen (1805-1875) is renowned for writing some of the most famous fairy tales of all time. You can actually get his complete fairy tale collection

in many forms for pretty cheap, since they are in the public domain now. In case you didn’t know, some of his most known works include “Thumbelina”, “The Snow Queen”, “The Ugly Duckling”, “The Little Mermaid”, “The Emperor’s New Clothes”, and “The Princess and the Pea”. Pretty much all of those should ring a bell. His works are beloved by billions, relatable to all, and have a very visual style, so you’d expect his tales to show up in movies and TV. 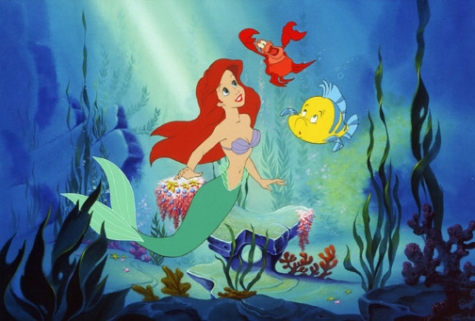 Anderson’s tales have become the basic foundation for hundreds of movies, television shows and episodes, and even horrific reality shows (remember ABC’s “The Swan”?), yet his biggest direct legacy is most likely with Disney’s The Little Mermaid. Considered by many to be one of the best animated musicals of all time, the 1989 film was nominated for a Best Picture Golden Globe and revitalized the then stagnant animation studio. Without Andersen’s story, who knows if Disney would have gone on that great run of animated musicals that included Beauty and the Beast and The Lion King. 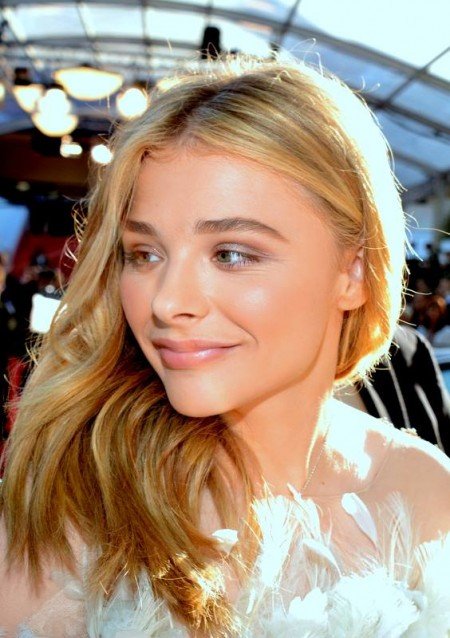