The Newport Beach Film Festival in California begins this Thursday and lasts until April 29. While the Film Fest is not a high profile as Cannes or Sundance (or as established, with this being the 11th year), it still has plenty of great movies both big and small to enjoy. We’ll be providing coverage of the festival, including reviews and any news we can squeeze out of it. There are a plethora of screenings on our to-do list, but one of the most intriguing is a documentary titled 140 that turns regular people into filmmakers and takes a page from Twitter.

The film is produced and edited by Irish filmmaker Frank Kelly, but the credited writers and directors are “140 Filmmakers Worldwide”. The idea is simple and clever, but the task is daunting: Take 140 second long video clips from 140 different people all over the world, and tell a story. I can’t even imagine the kind of work that had to go into getting enough people to participate, then to have to edit it together. Below is the trailer, part of the press release that explains the concept pretty well, and a poster.

THE IDEA: “140 people in 140 locations around the world shoot 140 seconds of what connects them to their home. The result – a feature length documentary of poignant moments captured around the world at
the same time.”

The idea originated from the element that Facebook and Twitter were being castigated in the press for forcing people to communicate in brief sentences, often without good grammar or sentence structure, and that we were losing the art form of correspondence. Frank’s idea was to take the restriction of Twitter (140 characters) and the benefit of it (a global community) to enlist filmmakers around the world to tell their creative story in 140 seconds on June 21, 2009. Just like the internet has its legitimate businesses and its frauds, some people who signed on never sent their pieces in to Frank and the others run the gamut from first timers to an Oscar nominee. Frank took all the submissions in whatever form they came – from Flip cam files to hi-res, converted them all, and composed them into something cohesive to form the feature that will premiere next week. I can’t wait to see this, but I want to know what you think about the upcoming festival. There are a lot of other great features and shorts at the festival, so be sure to take a look at the online schedule, where you can also purchase tickets to the showings. What films do you think look good? Don’t forget to check back here for news and reviews coming out of Newport Beach. 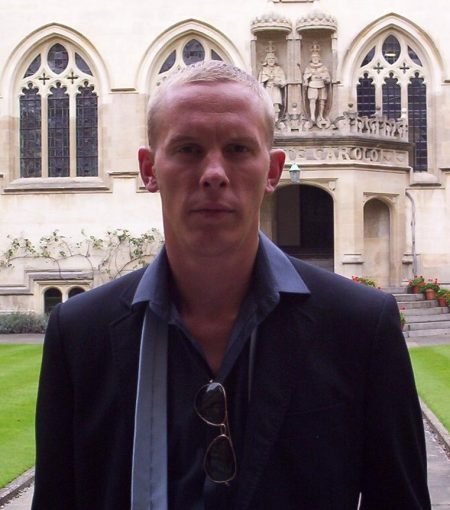