Prince of Persia Review: Feels Like A Video Game

Disney’s action adventure Prince of Persia: The Sands of Time (based on the popular video game series) opened this weekend, though it looks like it will fall prey to another film set in the same location, Sex in the City 2. The film, by mega-producer Jerry Bruckheimer, looks to succeed where other have failed: Make a quality video game adaptation. Does the swash-buckling tale live up to the challenge? Find out after the break.

Prince of Persia takes place in ancient Persia, one of the most powerful kingdoms ever. King Sharaman has two sons of his own, then adopts a street urchin named Dastan (Jake Gyllenhaal) because of his bravery and courage. Fifteen years later, Prince Tus (who is first in line to be King) decides to attack the Holy City of Alamut after hearing they are making weapons for their enemies. After winning the battle, Dastan finds a special dagger that the Princess of Alamut (Gemma Arterton) was trying to hide. Later, the King dies under mysterious circumstances, and Dastan is blamed, so he must flee with the princess and try to clear his name and discover who set him up. Dastan finds out the dagger is the key to everything, as it has the ability to turn back time. 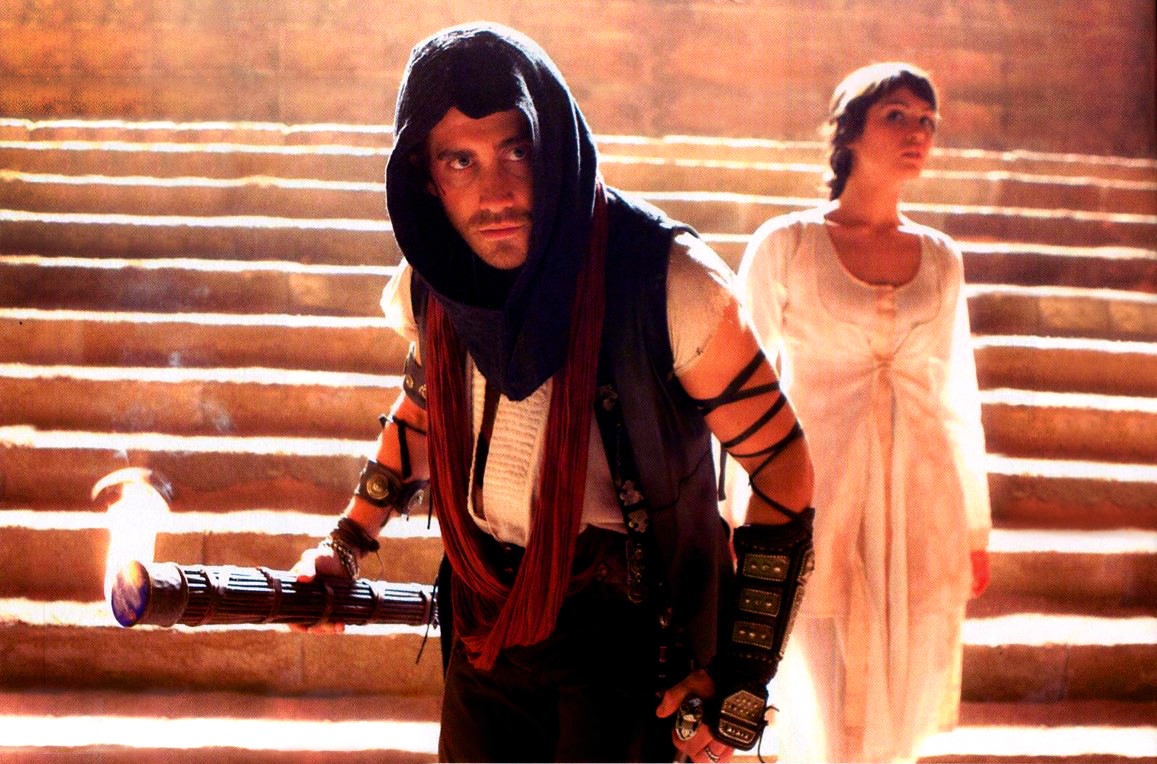 Being a big budget Bruckheimer film, you know it’s going to look good, and it does. The large landscape, elaborate sets, and beautiful locations help you forget that most of the main characters aren’t Persian. The CGI on the time traveling and the random lion could have used some more work, but that’s just splitting hairs. Though I never played the game myself, the cinematography and choreography have a distinct video game feel to them. Even the plot seems to be ripped right from a game (it actually incorporates elements of several games in the series). The slight twist at the end kind of frustrated me at first, but actually made sense once it played it.

Oddly, the video game style makes the film more fun and interesting to follow, though I wouldn’t call the movie deep in any way. This is a perfect example of a popcorn movie, as you watch, enjoy, then forget about it. The characters are likable enough, though the supposed chemistry between Dastan and the Princess is a bit thin. Ben Kingsley is great as usual as the King’s brother. The action sequences (which take up the majority of film) are well done, even if that tired shakey-cam made it difficult to appreciate at times.

Overall, this isn’t a revolutionary or Library of Congress-worthy film, but it’s definitely a fun ride and an improvement on the video game movie genre. It may be simply a live action Aladdin, but you’ll have a much better appreciation for ostriches once you leave the theater, and that alone is worth the price of admission. 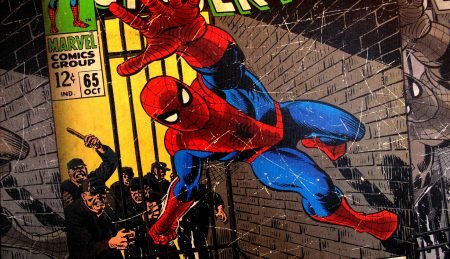 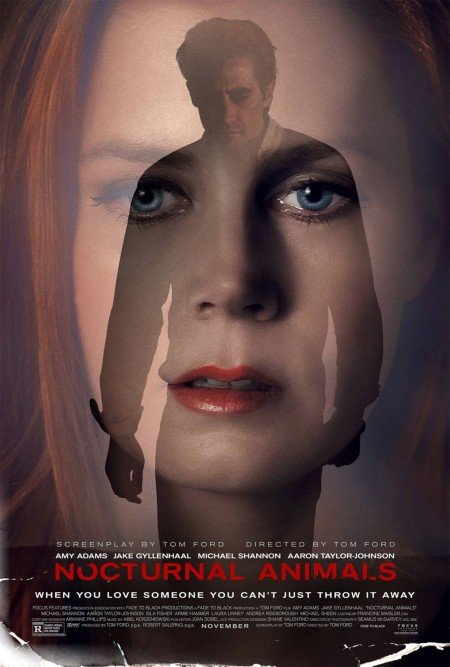