This week, official concept art from next summers’ Marvel Studios films Captain America and Thor was released online. Now that we know what all the major players look like who will make up the Avengers team, let the photoshopping begin! Below the fold we have the best I’ve seen, as well as a cool poster for just Captain America.

While I’ve seen a couple (lame) attempts at grouping Iron Man, Hulk, Captain America, and Thor together, Deviant ART artist ALilZeker has really nailed it. Check out his posters Captain America and Thor below, and let us know what you think. 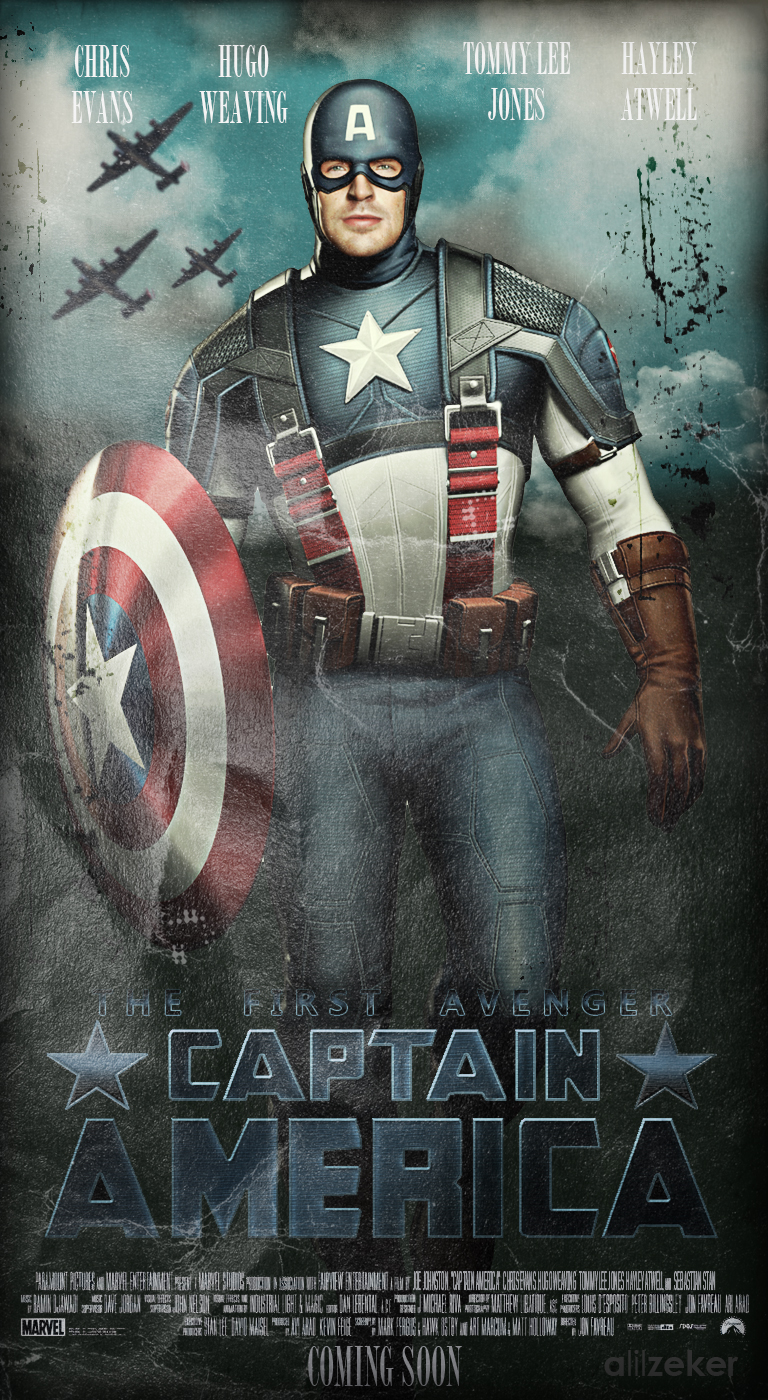 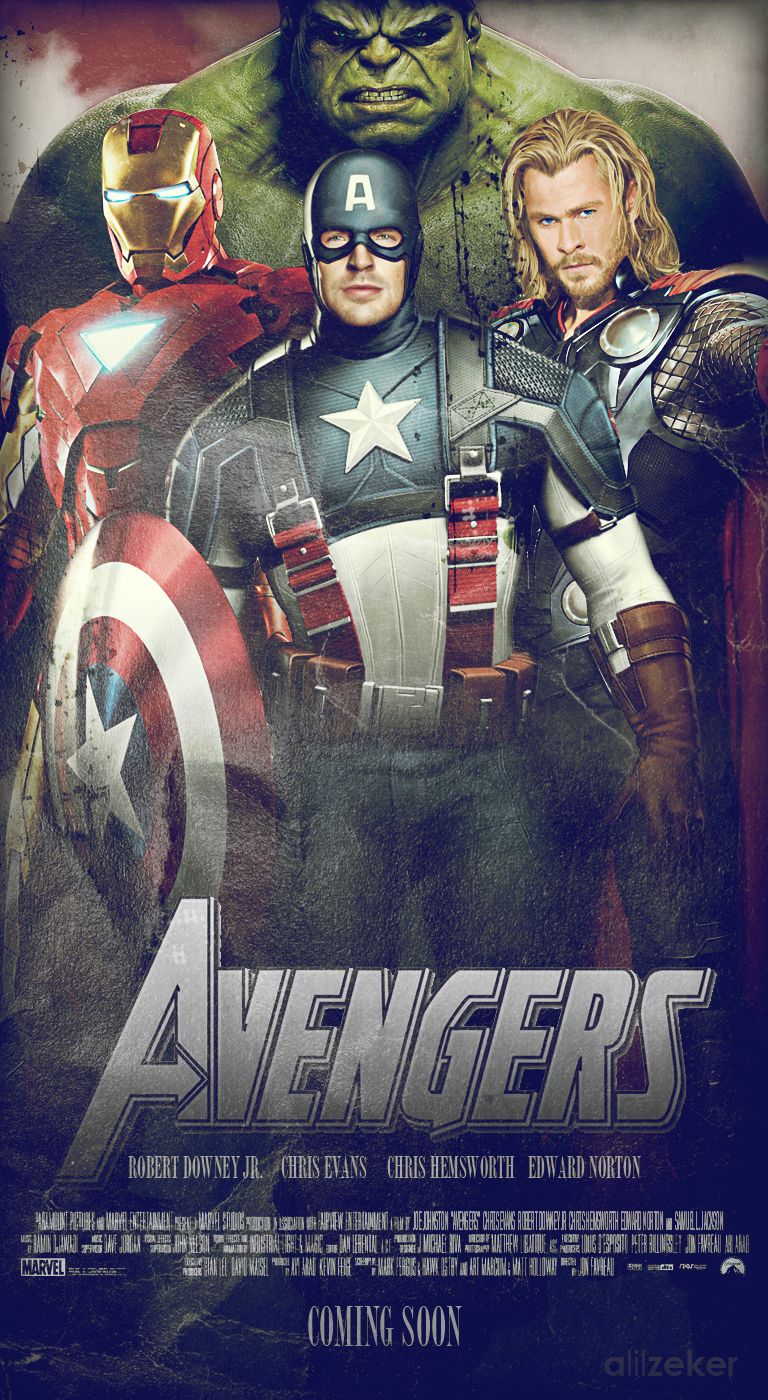