Find Subject Zero – What Does it Mean?

Many of you know that we at MovieViral love a great viral campaign in hopes to what it may or may not bring to the big screen. But every now and then, we branch out of film, and move into other forms of entertainment, based on it’s quality. We saw HUGE interest in the video game viral, and now a possibility for a great deal towards another form of entertainment. Continue reading after the jump for the untapped market of viral.

An email was sent to MovieViral asking us to look into a site known as FindSubjectZero. This site follows the usual styles of the blog format that we have seen with films such as 2012, The Crazies and Tron Legacy, however it goes one step further. It lets the reader actually post, and get themselves either involved in the campaign, or in some cases, they believe what they are reading and reach out to the “blogger” for more insight. Whether or not your posts sticks or not, well that’s something you’re just going to have to try out for yourself. So what is this site all about?

Not to say they are the same, however this blog gives a very similar feel to The Crazies and the widespread panic that revolves around a viral outbreak. Based in Colorado, the blogger, simply known as “Paul”, describes the every day break down that is happening around him. He’s even gone as far as mapping the outbreak, and informing you of gas shortages and asking you to to slap quarantine posters all around.

In addition to the gas shortages, “Ration Packs” are being sent out in the form of the following: 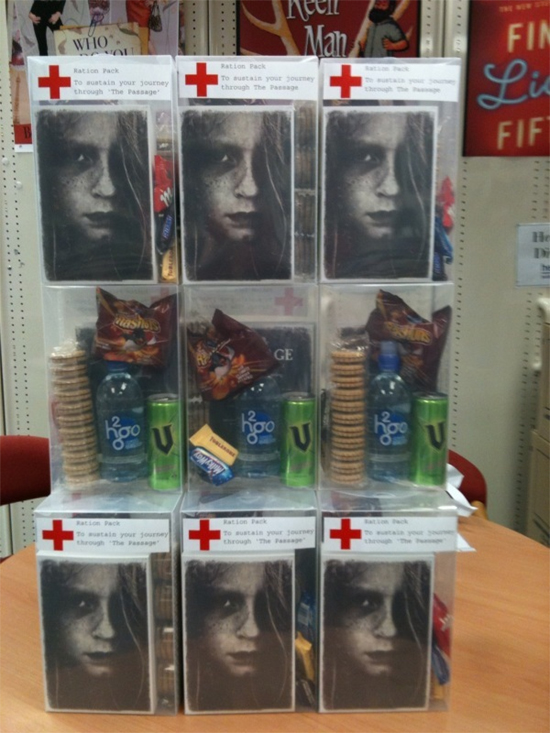 * An advance reading copy of The Passage

* A packet of biscuits

* A packet of Rashuns crisps

* A bottle of H2Go water

We have seen what makes a campaign work (and in some cases, what makes it fail), and I can say that this one has the makings. I wish we had brought this to you sooner, but at this point, it’s meaning is known. Based on the first item listed in the ration, this is for the book to be released on 06/08/2010 known as The Passage

written by Justin Cronin. From the site, EnterThePassage, here is the description of the book:

As civilization swiftly crumbles into a primal landscape of predators and prey, two people flee in search of sanctuary. FBI agent Brad Wolgast is a good man haunted by what he’s done in the line of duty. Six-year-old orphan Amy Harper Bellafonte is a refugee from the doomed scientific project that has triggered apocalypse. He is determined to protect her from the horror set loose by her captors. But for Amy, escaping the bloody fallout is only the beginning of a much longer odyssey—spanning miles and decades—towards the time and place where she must finish what should never have begun.

Take a look at some of the lengths this book has gone to become one of the most anticipated sellers of the summer. You can also inform the Twitter world just how infected your family and friends can be. 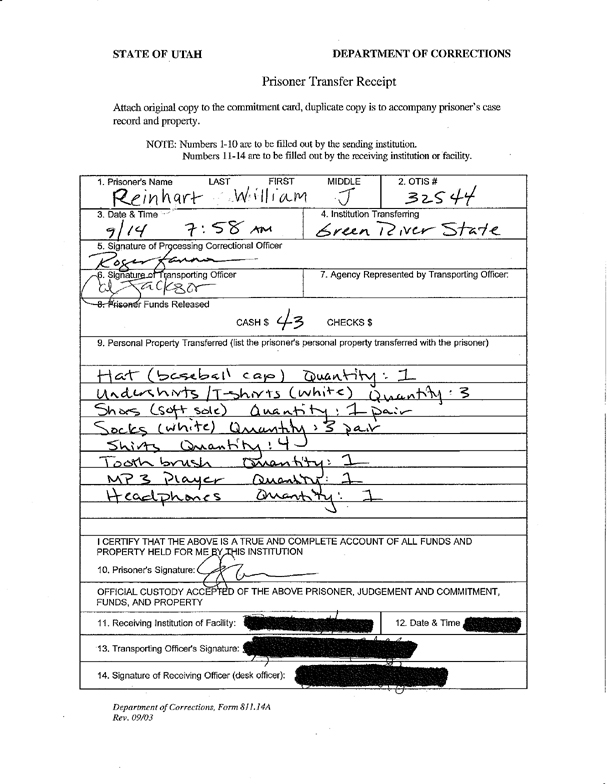 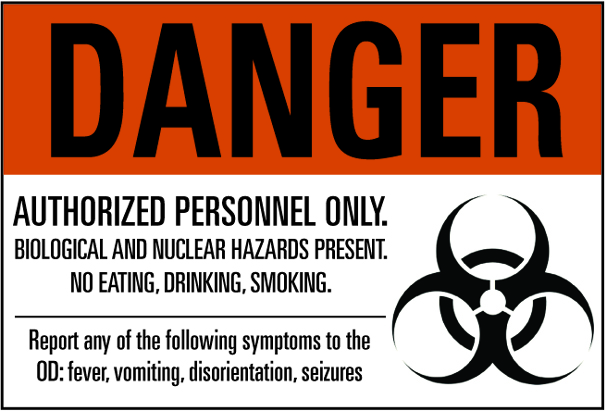 Not only does this book have a campaign, and already a rather large following, but it also has this from one of the greatest authors himself, Stephen King:

You can read those 15 pages here