When a viral campaign jumps out of the starting gate in a hurry, we get upset due to the high peak followed by a drop. Then, you have the complete opposite where a campaign just does nothing. So what happens when viral starts off leaving you guessing, followed by a continuous stream of confusing updates? Yes. We complain. That is exactly what seems to be happening with the marketing strategy for Inception. It’s doing everything right, yet at the same time, it’s starting to piss people off. Read more to find out why.

One can look at the viral for Inception as doing nothing wrong. How could it. It’s following the rules and doing what a viral campaign does. It has everything. It has games that make you think. It has viral videos. It has a “product”. It has the good guys. And now, thanks to our friends at FirstShowing, it has those that oppose. What more could you ask for? Well, for starters, how about explaining exactly what it is that we are even looking at. 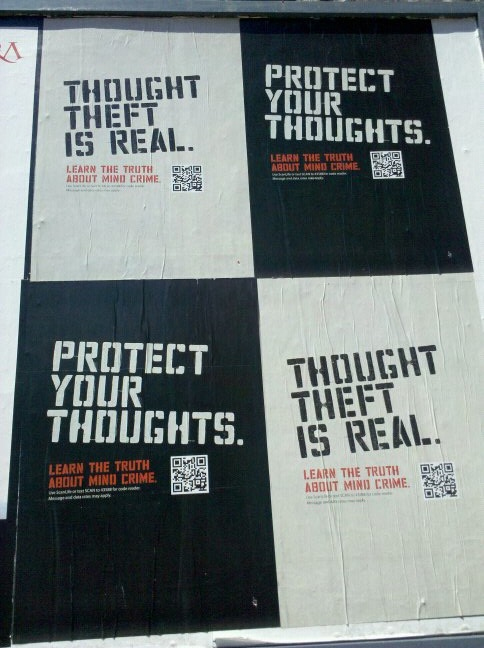 As if the film doesn’t look confusing enough, we now continue to go in circles around this “dream machine” and the workings that surround it. It’s almost getting to the point that we are going to know how to use this machine before the movie comes out. And I don’t know about you, but running through the mazes that you create in the game, is starting to make me dizzy. So why all of the circles? Now they have even thrown in the typical blog approach, which honestly has nothing going for it at this moment except microfiche (well, hi-tech microfiche) and a broken link. 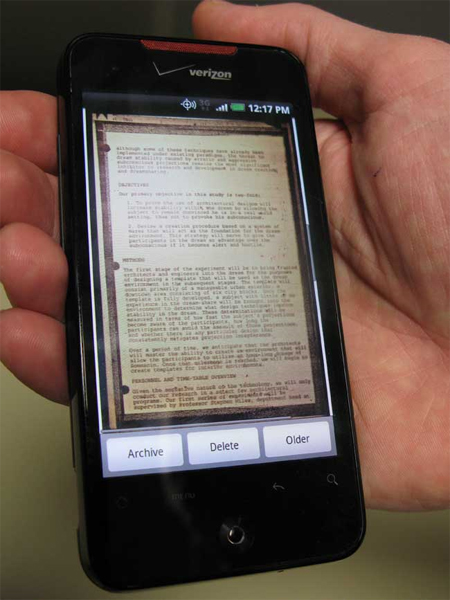 Majority, if not all of the time, the directors and writers do not get involved with the viral portion of the marketing. And Christopher Nolan had nothing to do with The Dark Knight, yet, we do see him in one of the earlier pieces, which you can see here. Based on that, I am starting to think that he is in fact involved in this one, only due to the fact that it’s starting to seem like one of his films. We’re confused and questioning a lot of things, but maybe at the end, we’ll kick ourselves in the ass and say “Of course! It all makes sense now!”. Then again, this could also be another failed attempt at viral. The only way we’re going to find out is with the time we have left until the film.

Tell us what you think. You follow viral. Is this everything you could hope for, or the most confusing campaign to ever cross your path?

Inception is in theaters July 16th and you can always check out the viral page for the film here.