As we previously reported, Columbia Picture’s Salt, starring Angelina Jolie, has an interactive story you can participate in at their official website. Every week there is a new mission, and last week Salt needed you to track a Day X agent. This week, you’ll need to sneak into a Day X base to get photographic evidence.

For those catching up, the premise of the game is that Evelyn Salt (Jolie), a government agent, is on the run for being suspected of being a sleeper agent. Part of the terrorist plot called “Day X” is the awakening of these sleepers. Salt is trying to clear her name, and needs your help to do so. In the pre-game video for this week’s mission, you learn Salt has found Catherine Hicks in a Day X safehouse. You need to go in and take pictures of the package she received. 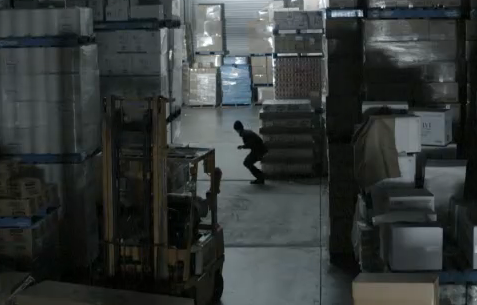 This week we have another easy game, and in the post-mission talk with your boss, you learn that the circuit board and chess code message you found are still an enigma to the Agency. Don’t forget about the hidden codes for extra points! You should be able to figure each out from the mission reports and other items on your “desk”. I don’t want to give them away, so head on over to Unfiction if you wish to cheat. 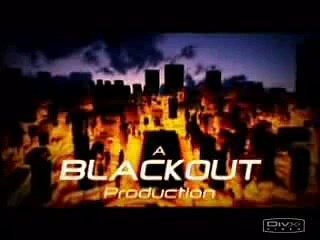 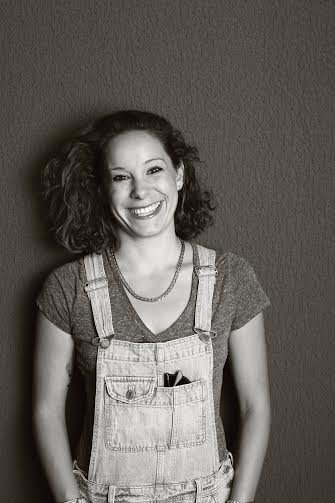