Marvel and Sony Pictures finally have their Peter Parker for the anticipated Spider-Man franchise reboot, and his name is Andrew Garfield. The relatively unknown 26 year old actor will be starring in the upcoming The Social Network. Sony announced the casting yesterday, and while the choice was a surprise, many are saying it was a good call. 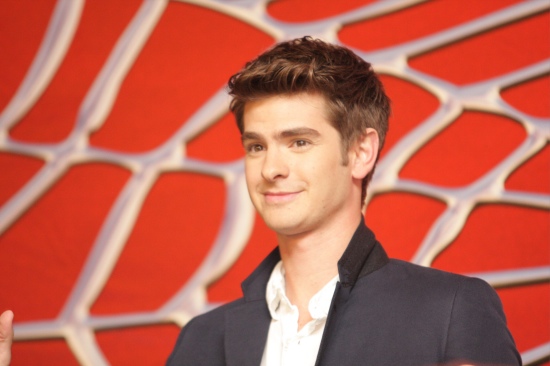 Scream 4 has seen a lot of news this week, with the latest not being good. First, we found out that actresses Lake Bell and Lauren Graham are both leaving the project. Now, as of today, there are rumors that there are even more problems with the sequel. The script keeps changing, and series mastermind Kevin Williamson may be off the project.

Updates on What Guillermo del Toro Has in Store Coming Up