Last week we mentioned that Edward Norton wasn’t coming back as the Hulk in The Avengers. Although Marvel Studios President Kevin Feige and Norton’s agent had a war of words, Norton himself stayed above the fray and just issued a statement confirming the news and thanking his fans. The next day the rumors already started, as Mark Ruffalo is rumored to be in talks to play Dr. Banner.

There was a lot of buzz about pictures this week, topping off with the first look at the Green Lantern suit and two new photos from Thor. See the gallery below. This week we also saw first photos from the Paul Bettany-starring Priest and Zack Snyder’s Sucker Punch. 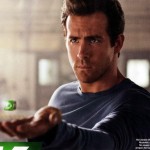 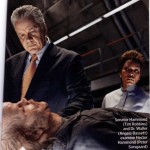 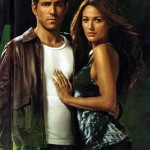 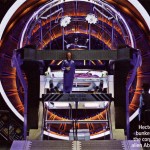 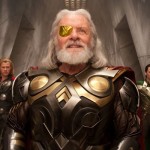 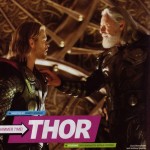 Will Smith Attached to Play Vampiric Version of Cain

Tron Legacy Proofed by Pixar’s Best & Had Reshoots in June

Is Jonah Nolan Edging Closer to Super Deal To Direct The Man of Steel?